Twin births in cows and what it means for your venture 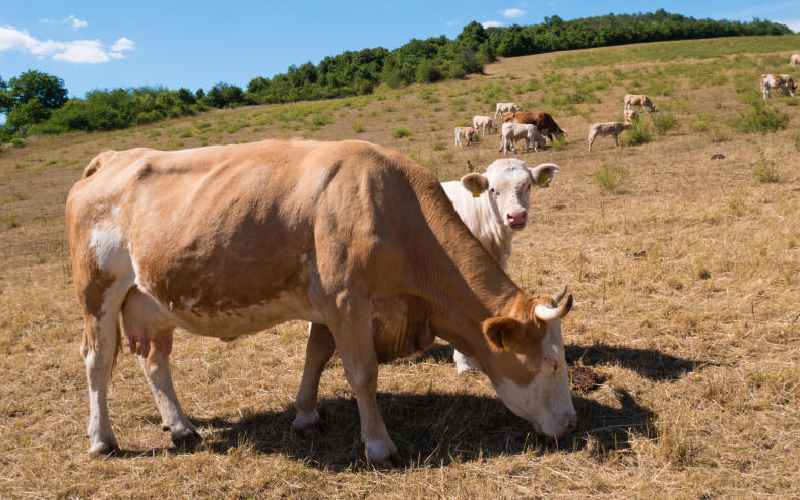 My dairy cow gave birth to twins – both females two years ago. I was delighted to receive the pair and was impressed when I noted an increase in milk production from the mother. However, I noted that the mother also became thin, took long to conceive again and when it gave birth the third time the calf was weak and milk production dipped further. I have since sold the cow for fear that its condition may worsen. Initially I thought twining is a good thing to a farmer but I am now learning that it is a loss. Kindly educate us on this... [Moses Sande, Trans Nzoia]

Dear Mr Sande, thank you for reading the pullout and for your feedback. You have raised a pertinent issue that has puzzled researchers. Whether it is a ‘blessing’ or a ‘curse’ when a cow gives birth to twins. On face value, it looks like a great occurrence. But the fact that it is a rear occurrence in cattle or uniparous animals (animals that generally give birth to one young one), means it may be a cause for concern.

Twinning is especially a good thing for animals that are traditionally uniparous. Twining is a factor of genetics but hormonal treatment can trigger it. Similarly, it can happen when reproduction technology is used like Embryo Transfer. Through these reproductive technologies, animals are induced to release more than one egg which are either fertilised internally inside the animal (in vivo) or outside the animal in labs (in vitro). In cows though twinning is uncommon, in dairy breeds it does occur in their second calving. Twins can either be identical (monozygotic from one egg) or can result from two different eggs – fraternal (dizygotic).

Advantages of twining include a higher number of calves or reproduction by the dam. Cows that have twinning have been found to produce more milk compared to those that have single birth.

If the twins are of a different sex – male and female – up to 50 per cent result in Freemartins where the female calve picks male characteristics and will be infertile. That aside feotal deaths and abortions are common with twin pregnancies in cows.

Difficult birth and retained afterbirth is a common problem with dams carrying twin pregnancies. Calf abandonment is relatively higher in cows that have twins and subsequent calf mortalities. Weight at weaning is also low for twins which predisposes most twin calves to early mortalities. The dam will take a bit longer to get back to cycle increasing the inter-calving length.

Even if genetic selection for twining was done; it has shown to have low heritability score and low repeatability. Therefore, embryo transfer is the only means of quickly utilising the good genetics of a superior cow. Look out for a comprehensive article on embryo transfer in future.

[The writer is the Vet of the Year Award winner and works in the Division of Communication and Vet Advisory Services within the Directorate of Veterinary Services; [email protected]]

Women hit more by climate risk than men
Cultural norms and gendered discrimination in entrepreneurship influence the sectors and businesses women tend to work.
News
By The Conversation
19 hours ago
.