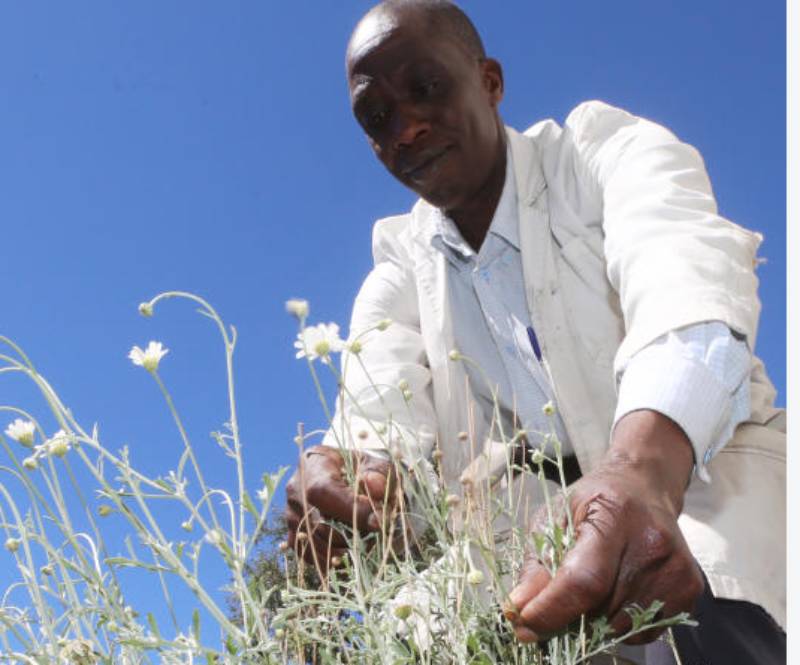 The state wants a suit filed by a pyrethrum sacco over Sh1.7 billion debt struck out.

Ondieki said the suit filed by Pareto Sacco society had exaggerated figures of the alleged debts owed to it by Pyrethrum Regulatory Authority (PRA).

“The suit is defective as it has been filed six years after the course of action arose,” reads the objection.

The government believes the suit is therefore null and void. Pareto Sacco sued Pyrethrum Regulatory Authority over an alleged Sh1.7 billion debts between 2008 and 2015.

The Sacco claims it entered into an agreement with the Pyrethrum Processing company to deduct money directly from employees’ salaries and remit it to the Sacco.

By Dr Paul Kang’ethe 4 days ago
Interested in the rabbit business? You do not need a lot of money