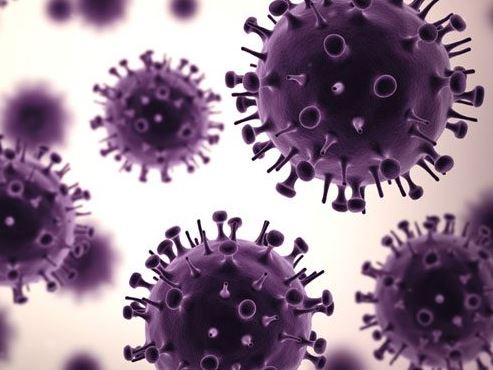 Russia’s agriculture safety watchdog said on Thursday it had found traces of African swine fever in pork products in several regions, urging them to step up controls and make sure producers don’t use ill or infected pigs for production.

Genetic traces of the virus - which is highly contagious among pigs, but is not dangerous to humans - were detected in products from the Voronezh region in the central part of Russia earlier this year, the watchdog said.

These products were then supplied to several other central regions of the country.

“This is of particular concern as it poses additional risks of uncontrolled spread of infection,” the statement said. 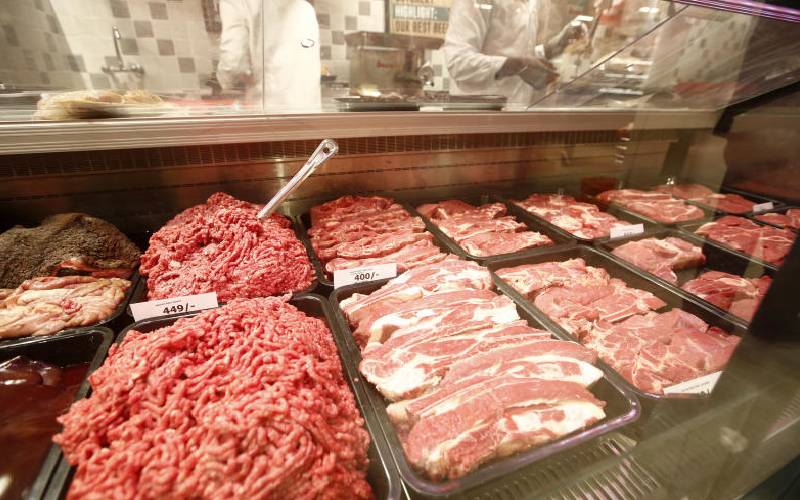