Another nine cases of African swine fever (ASF) have been confirmed in wild boars in the eastern German state of Brandenburg, Germany’s federal agriculture ministry said on Wednesday.

The new discoveries bring the total of confirmed cases to 29 since the first one on Sept. 10, all in wild animals, not farm pigs.

All have been found in the region of the first discovery in the Brandenburg area.

China and a series of other buyers banned imports of German pork this month after the first case was confirmed.

The disease is not dangerous to humans but it is fatal to pigs and a massive outbreak in China, the world’s biggest pork producer, has led to hundreds of millions of pigs being culled.

The ministry had warned previously that more cases in wild boar are to be expected as the animals move around in groups and the disease is easily transferable.

All dead wild boar in the Brandenburg region are currently being tested for the disease. 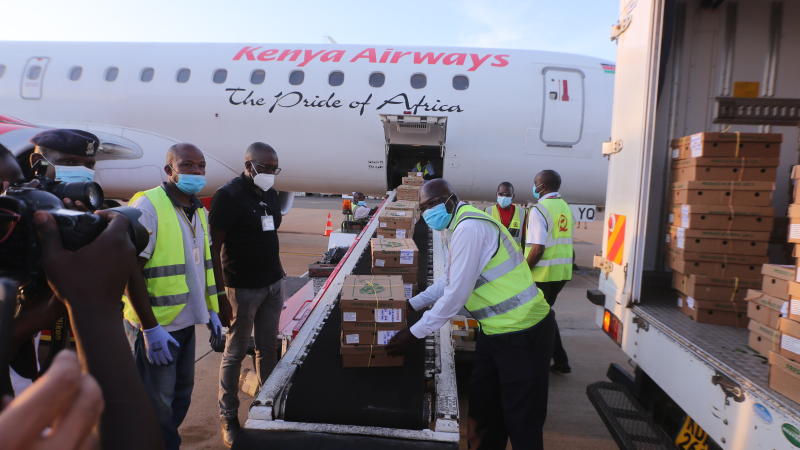