Rift Valley Fever: How it spreads and prevention measures

Rift Valley fever (RVF) is an acute viral hemorrhagic fever that is most commonly seen in domesticated animals such as cattle, buffalo, sheep, goats, and camels and can cause illness in people. The disease is caused by RVF virus.

RVF was first reported in livestock by Veterinary officers in Kenya’s Rift Valley in the early 1910s. It is generally found in regions of eastern and southern Africa, but exists in most of sub-Saharan Africa, including West Africa and Madagascar.

How it is transmitted?

People usually get Rift Valley fever through contact with blood, body fluids, or tissues of infected animals, mainly livestock such as cattle, sheep, goats, buffalo, and camels. This direct contact can occur during slaughter or butchering, while caring for sick animals, during veterinary procedures like assisting an animal with giving birth, and when consuming raw or undercooked animal products.

People can also get RVF through bites from infected mosquitoes.

How RFV spreads in animals?

Once the livestock are infected, other mosquitoes and biting insect can become infected by the animals

How Humans Get RVF?

If exposed to blood, body fluids or tissues of the infected animals

Signs in sheep and goats

People living in or visiting areas with RVF can prevent infection with the following steps:

No vaccines are currently available for vaccination in people.

Different types of vaccines are available for use in animals. A modified live vaccine is used for controlling RVF in Africa. This vaccine only requires a single dose, but is known to cause birth defects and abortions in pregnant livestock and may only provide cattle with limited protection from infection with RVF.

Additionally, RVF can be controlled through:

How to keep raw milk fresh and clean for the market By Dr Joseph Othieno | 18 hours ago 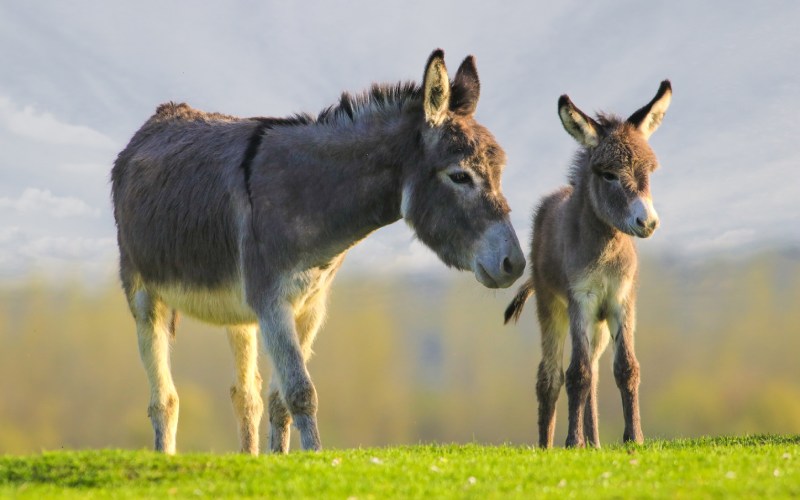 By Jasmine Murani | 3 days ago By Erastus M Mulwa | 4 days ago