News
By Ignatius Odanga | 1 year ago 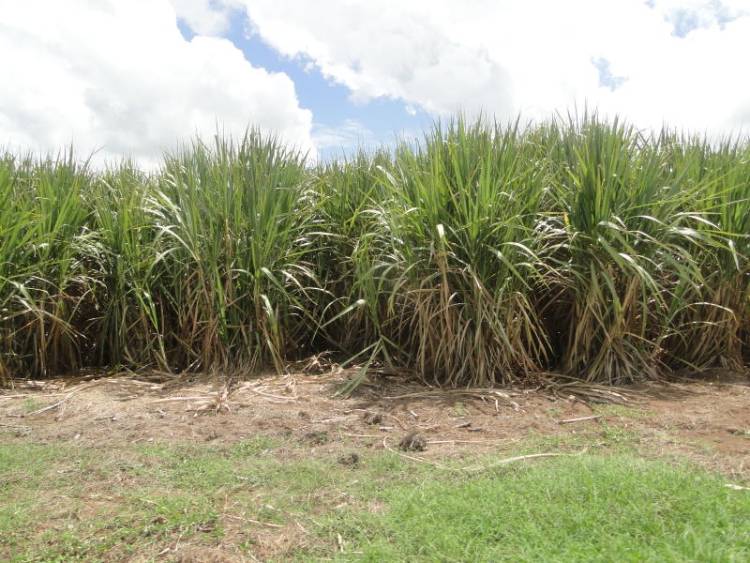 The management of West Kenya’s Olepito Sugar Factory has denied claims of importing sugarcane from Uganda.

Despite having been given the green light by Agricultural Food Authority (AFA) to outsource raw materials from across the border last August, General Manager Gerald Okoth said the company found it more expensive to do so.

Okoth spoke just a day after angry farmers threatened to block entry of sugarcane from Uganda.

He said excessive importation of cane was affecting the operations of the factory located in Teso South, Busia County.

“We have done robust cane-development and that is why AFA ranked us high. The factory has not received complaints from contracted farmers over delayed cane collection from the farm,” Okoth said.

The survey showed that West Kenya and Olepito Sugar factories were guaranteed of sufficient sugarcane for crushing as they did enough cane development.