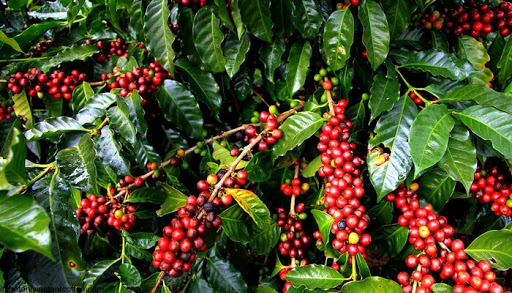 An overseas coffee buyer has cancelled projects set to benefit farmers in Meru County until a dispute is resolved.

In a letter seen by The Standard, Trabocca BV from Netherlands asked Meru Coffee Mill to account for 3,877kg it claims was mishandled.

Mr Rockbern denied any responsibility. “We (Rockbern) are licensed as a coffee exporter, basically that is our forte,” said Peter Njogu, the firm's boss.