Beware of flies this rainy season - they kill sheep 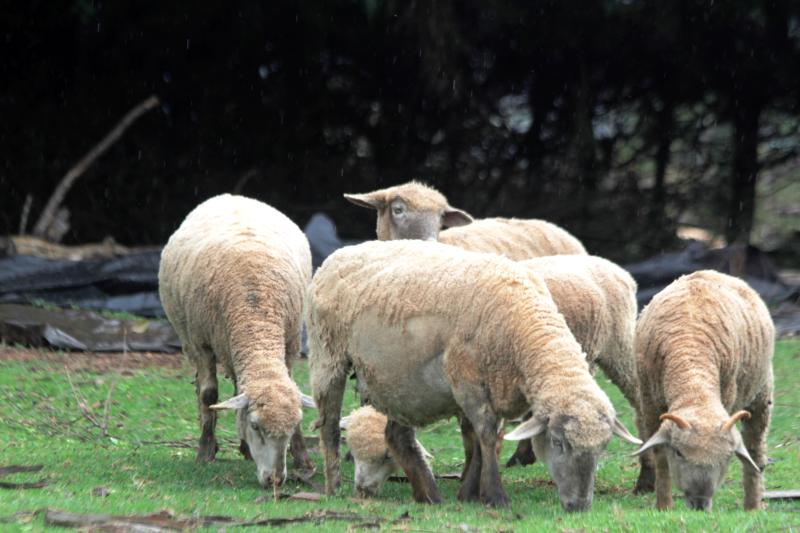 On a rainy season like the one we are witnessing now, I visited a sheep farm in Ruai on the fringes of Nairobi.

I had been called in by a sheep farmer who had secured a chain of high-end hotels in the city as a supplier of mutton. He was worried about a mysterious disease that had attacked his stock of more than 100 free-range sheep kept on approximately four acres.

At first, after listening to him describe the case over the phone, I recommended a colleague who has a practice around Ruai, but the farmer insisted that I attend to his case.

I suspected cutaneous myiasis, commonly called 'blowfly strike', based on his description, but of course you cannot make a diagnosis based on a one-sided account from an agitated farmer. From my past experience, most of the calls are full of panic and alarm, and rightfully so.

The farmhand had told him that the tails of some rams were rotting away and that others had wounds so bad that the affected animals could not eat and appeared very sick. I was convinced that it was an emergency.

The following day I drove to the sheep farm. It had rained the previous night, but the sun was up. Being a rainy season, fly populations were high in the area - they were visible everywhere. The ewes were shaking the stumps of their docked tails, others flapped their ears and frolicked around to ward off the flies.

The problem had been reported in about six rams and three ewes. They all had swarms of flies around their tails and wounds and were restless. Their backsides were soiled and they incessantly licked their backs. One of the rams had a big wound covered by flies on the thigh and another wound between their hooves. A closer examination revealed three or four maggots.

It was a clear case of blowfly attack or blowfly strike. The presence of flies, the wounds and maggots, the discolouration of skin due destruction of the wool, and the retained faecal waste around the head of the tail confirmed my diagnosis.

Blowfly strike results in poor quality wool in sheep, lowers growth rate and can result in death if not timely and appropriately managed. Factors that predispose animals to this condition include faecal retention and urine staining, foot rot and skin wounds that attract flies. The flies may use the wound as a point of attack but will quickly spread to neighbouring parts.

Blowfly strike, though frightening, is relatively easy to manage. Clip the affected areas and apply insecticides and fly repellants. For the wounds, the maggots and the dead tissues should be removed and the wounded area treated. Depending on the extent of the disease, the veterinarian can use antibiotics to take care of any other secondary bacterial infections.

During high risk seasons - rainy and humid seasons - preventive measures should be put in place. These include fly control, keenly checking for early signs and instituting early treatment. Unfortunately, most cases are normally reported when the condition has advanced and caused a lot of damage. Sheep should be sheared prior to rainy seasons. Strategic deworming can help reduce diarrhoea that attracts flies.

Sheep can be dipped regularly or pour-ons can be used. When using pour-ons, ensure they get through the wool and onto the skin to get to the flies.

Good hygiene and proper disposal of carcasses can help lower the fly population as they will not have a place to lay their eggs.

[Dr Othieno was the vet of the year in 2016 and works with the Kenya Tsetse and Trypanosomiasis Eradication Council. [email protected]]