What to look for when buying a dairy cow 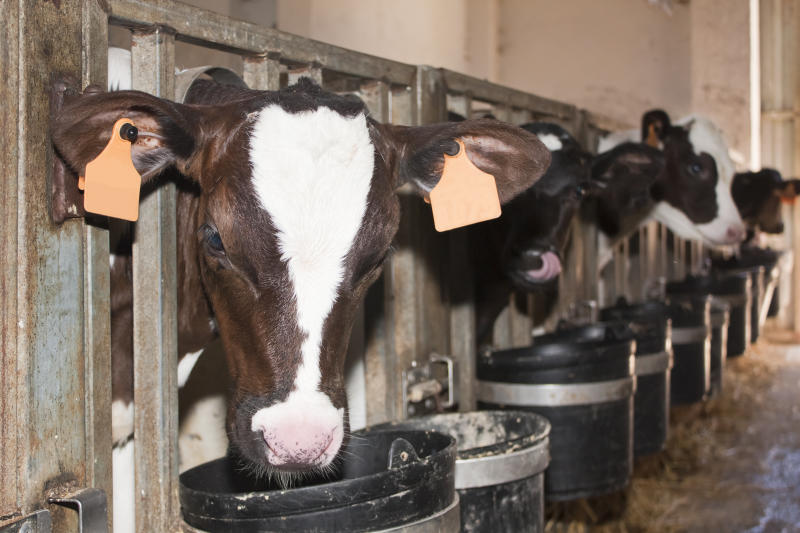 What should I look for when scouting for a dairy animal? I know this is a crucial stage when setting up a dairy farm as it will determine the future of the venture. I have been a victim and by the time the vet was seeing the blocky shape in my crossbreed I had lost a whole lactation cycle. I had thought a fat dairy cross (Friesian) meant more milk.

It is true we have tackled this and many other related questions from farmers on the selection of a dairy cow. But as you rightly put it, the topic on selection is so wide we cannot probably exhaust it in a single article. I like the angle you have given of the blocky shape for a dairy cow – should it be in the checklist?

Mrs Muturi you are not alone in this; I have handled similar cases and they are many. Farmers have the habit of avoiding that small cost of involving a vet or an animal production expert while selecting an animal to keep as a dairy animal only to end up losing more way into the venture. Selecting a dairy animal is like laying a foundation; you do shoddy work and the rest of the building does not hold.

Poor selection normally will not manifest immediately; you will probably notice you made a mistake after a failed conception – which comes with repeated inseminations and later veterinary costs. A difficult birth which can result in subsequent reproductive tract diseases or deaths. At milking when you get too little than had been promised. By this time, lots of investments have gone into the cow and may not be recoverable I have not mentioned or put a cost to the mental stress that follows.

My analysis of farmers who fall for the blocky shape allure or trick was that they only considered one factor – the breed. That the cow is black and white (as was the case of Muturi) therefore they are mostly dealing with a Friesian breed which is known for milk production. Most farmers buy a dairy animal using the breed knowledge only, oblivious of the fact that there are many other traits that must be accessed together. So anything that passes as an exotic breed – more so if it is black and white to them is as good. This is never the case.

Most dairy farmers may not afford pure breeds and normally go for crosses. When dealing with crosses the case is a bit difficult due to inadequate or no historical genetic information that can be a pointer to future productivity. It is for this reason that the presence of animal health or production professional is critical during selection. The visible traits in a heifer may speak volumes of her parentage but only to an informed eye.

A blocky shape in most cases points to parentage of beef breeds. Which means that the genetics sway more towards beef production than milk production. This, in essence, means that the cow’s goals in life are contrary to your farming goals and no matter how much quality feed you feed it, you are likely to see a nice fat animal than more milk.

Farmers buying dairy heifers tend to fall for blocky shapes because they think the animal is healthy or is already in-calf and these are the words the sellers use to persuade naive buyers. Many farmers have fallen to that trick and have ended up hating dairy farming. A good dairy animal is never fat but also not thin despite bonny prominences being visible, they have a triangular shape, with a large stomach to digest more feeds into milk. They must have strong legs and a straight backline to support the heavy body and udder that is firmly attached and not pendulous.

(Dr. Othieno was the vet of the year in 2016 and works with the Kenya Tsetse and Trypanosomiasis Eradication Council (KENTTEC) he can be reached via email – [email protected])