Brachiaria forage get backing from farmers 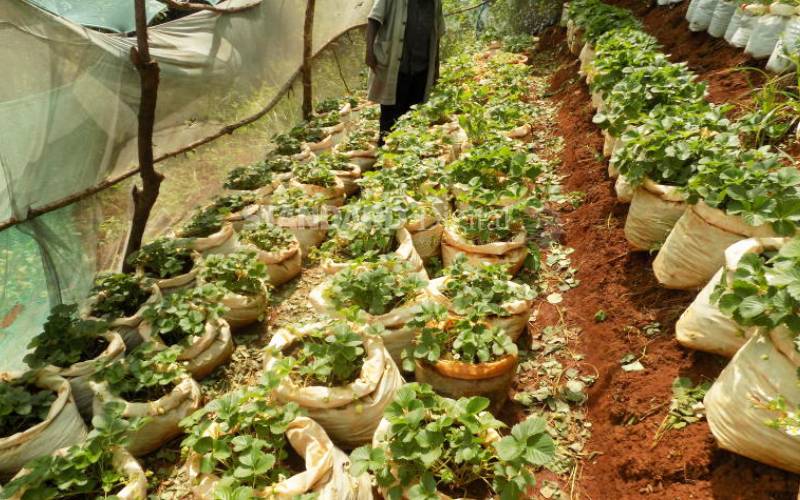 Kenaff is in a consortium with the Kenya Agricultural and Livestock Organisation (KALRO) and the Biosciences Eastern and Central Africa (BecA—ILRI) funded by the European Union (EU) under the EU Horizon 2020 Programme.

Bracharia has been proven better than napier grass and is more digestible and with denser and deeper root systems.

It is also reducing release of methane, a greenhouse gas.

He said alternative animal feed, climate-friendly grasses and the use of fodder trees are among the examples providing farmers resilience and leading to benefits such as more productive livestock and new business opportunities.

Mailutha said as unpredictable weather and natural disasters hamper food security across the globe, innovation will be paramount for the world’s food producers, from smallholder farmers to industrial operations.

He said some brachiara varieties can survive harsh conditions, such as drought and low fertile soils, while helping to reduce the environmental impacts of livestock production.

Citing a study done in October 2016, by the International Centre for Tropical Agriculture (CIAT) found that farmers in East Africa stood to produce 15–40 per cent more milk and generate tens of millions of dollars in additional revenue by using the drought-tolerant grass.