Livestock
By Muthengi Muthomi | 2 years ago

It’s a big boost for dairy farmers in Tharaka-Nithi, Meru and Embu counties with the opening of Kenya Animal Generic Resource Centre (KAGRIC) at Chuka town in Tharaka Nithi County where cattle semen will be readily available for Artificial Insemination (AI) services.

Earlier, AI service providers from the region had to travel all the way to Kabete centre with their kits for refilling resulting in the high cost of production hence discouraging dairy farming.

Addressing farmers during the function, Principle Secretary State Department of Livestock Harry Kimutai said the county government collaborated with the KAGRIC in establishing the centre by providing the house where the facilities have been installed.

He said the partnership will go a long way in ensuring that semen is readily available and at a low price for farmers to afford.

“This initiative is a partnership between the devolved government and the national government and is aimed at promoting dairy farming in this region,” said Kimutai.

He said the ministry of Livestock has plans to open similar centres in other counties but lauded the Tharaka-Nithi government for embracing it and agreeing to partner so that farmers can benefit.

He encouraged farmers to embrace AI services and rearing of high breeds for both milk and meat for economic gain noting that no dairy cow should be mated by a bull.

He said the national government has plans to establish a sex-selected semen facility in the country and that the ministry is expecting that money will be allocated in the next year.

Tharaka-Nithi Governor Muthomi Njuki said his government will provide subsidized AI services across the county that will be offered by veterinary officers who have already been issued with motorbikes mounted with the semen kits.

He said the AI service providers will be available for 24 hours and will be reached through a mobile phone app.

Governor Njuki said AI services that were initially acquired at Sh7,500 and Sh1,200 will be available at Sh4,500 and Sh400 respectively to ensure that all farmers can afford.

The county boss said he has a big plan of promoting dairy farming and that his government had already offered a subsidized dairy feed.

He noted that his government had entered into a partnership with Muthiru Dairy Co-operative Society in Maara Sub County to produce and make available the animal feeds.

“A bag of a dairy feed that was being sold at Sh2, 500 is now going for Sh2000 in order to reduce the cost of production,” said Njuki.

He said residents of the lower sides of Tharaka constituency will be provided with subsidised high-quality grass varieties that they will grow and sell to the dairy farmers in upper parts of Maara and Chuka areas.

He said the near future plan is establishing a milk processing plant in the county so that all milk produced by the farmers is processed and packaged to add value for better prices.

He said currently on average one cow produces two litres but with a good breed and high-grade feed, the target is to shoot it to 10 litres.

He said the county has 36 milk coolers and asked farmers to adequately utilize them for economic viability and for their benefit too.

Kimutai noted that the ministry will serve the first 1000 cows free as a form of promotion to farmers and also give the county government 20 kits of semen.

Chuka/Igambang’ombe MP Patrick Munene and County Missioner Beverly Opwora said the national government will continue to collaborate with the devolved government to promote the living standards of the residents. 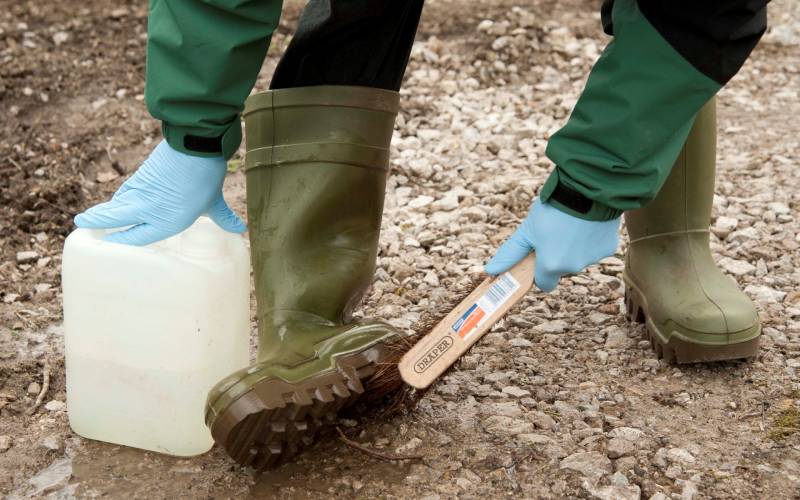 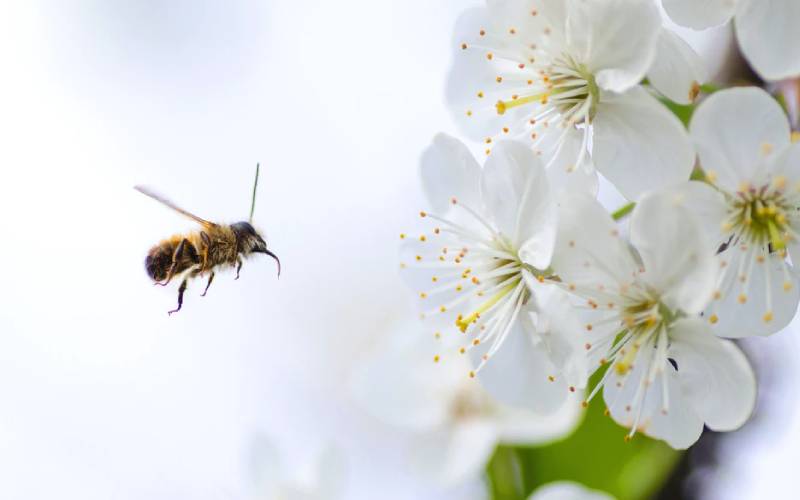 By Dr Joseph Othieno | 2 days ago 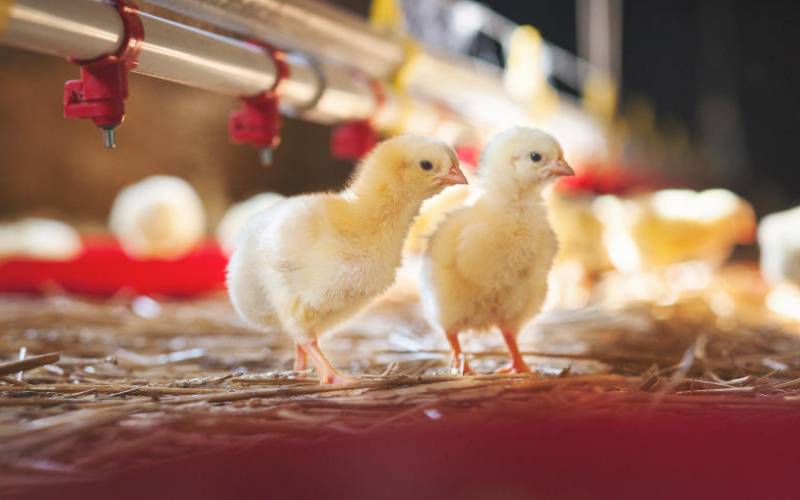 By Dr Watson Messo | 5 days ago 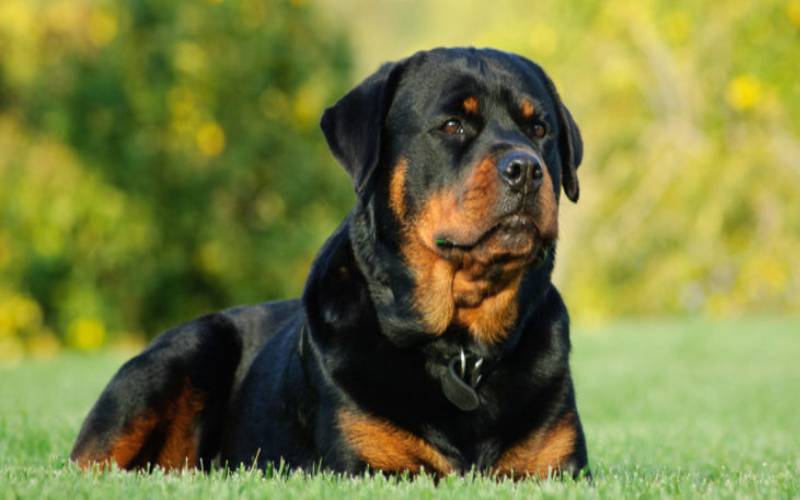