Market
By Osinde Obare | 2 years ago

Maize farmers in the North Rift are celebrating after prices of the commodity rose this season.

While a 90kg bag fetched as low as Sh1,500 last season, the farmers have this season been making between Sh2,600 and Sh3,000 per bag. And they are expecting even better prices from selling the produce to the National Cereals and Produce Board (NCPB).

Traders from as far as Mombasa, Kisumu and Nairobi have been trooping to the region to buy maize. Those interviewed said they were happy with the current market prices, adding they expect NCPB to buy the produce at Sh3,500 per bag.

“It is a good beginning for us. The current market prices are encouraging compared to last year when we sold the commodity to traders at a throwaway price” said Fredrick Rono, a farmer.

Mr. Rono said they expect the Government to offer them between Sh3,500 and Sh3,600 per 90kg bag as an incentive for their efforts towards ensuring food security.

“We are hopeful the Government will give us a better offer than the market price. Farmers are putting a lot of effort to ensure the country produces enough food. That is why we are expecting nothing less than Sh3,500 for a 90kg bag,” Rono said.

Tom Nyagechaga, the secretary-general of Kenya National Federation of Farmers called on the Government to be fair in its offer considering the high cost of production farmers have been incurring. “Maize farming is a major source of income for North Rift residents. We don’t expect poor prices from the Government,” Mr. Nyagechaga said.

The Strategic Food Reserve chairman Noah Wekesa has hinted the Government would soon announce its prices.

Dr. Wekesa, who spoke in Kiminini at the weekend, said the Government was studying market trends before it announces its offer.

“We are impressed with the prevailing market price. We will soon make our offer,’’ Wekesa said when pressed by local MPs Janet Nangabo and Chris Wamalwa to announce the price. 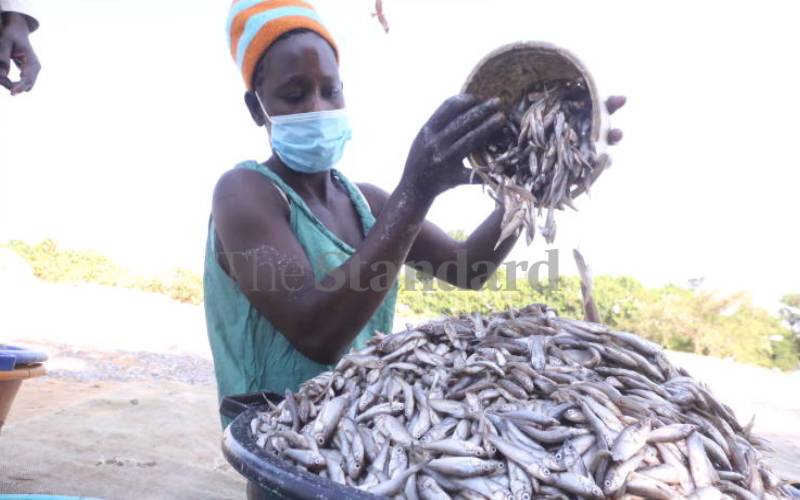 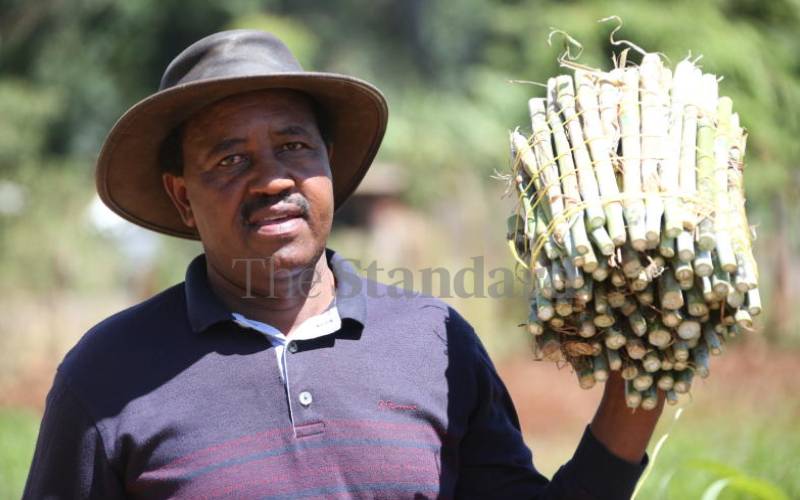 By Lydiah Nyawira | 6 days ago 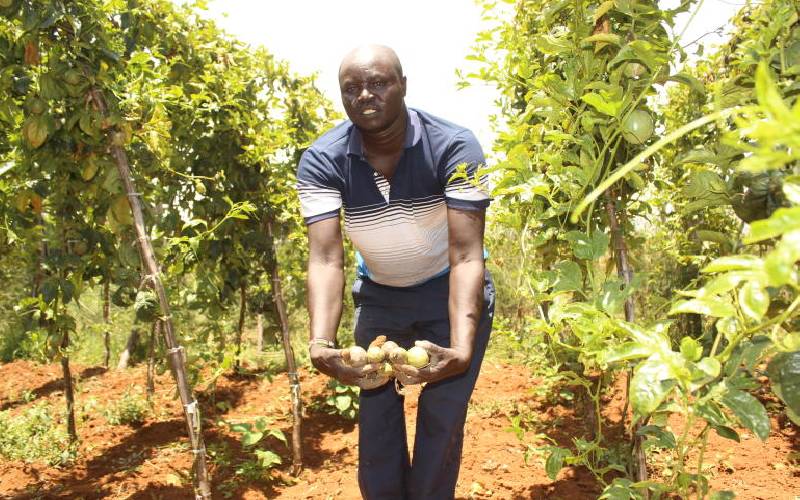 By Lynn Kolongei | 1 week ago 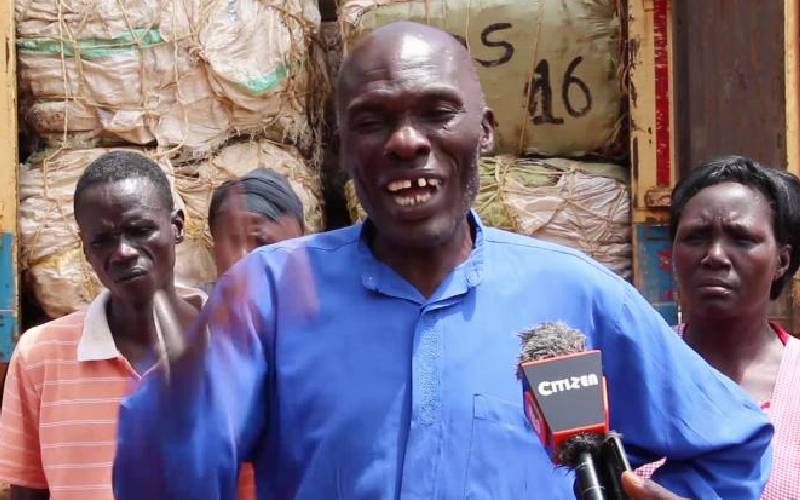