Market
By Kennedy Gachuhi | 2 years ago

Wholesalers and retailers with huge stocks of five brands of maize flour banned by the Government over high levels of aflatoxin have accused their suppliers of abandoning them.

They accuse manufacturers and suppliers of failing them by refusing to recall contaminated products worth millions of shillings in their stores.

Mr. Samuel Karanja, of Chawaka Supermarkets in Nakuru, said the flour is yet to be recalled.

“We have tried to reach out to suppliers of the brands listed as contaminated to collect the flour and they too say, have nowhere to take it; We are in a crisis,” said Karanja.

Yesterday, Karanja was busy supervising his staff, at the outlet in Pipeline Estate, to remove the affected brands from his shelves.

“We had a stock of nearly Sh100,000 of the affected brands. Chances of sending them back to suppliers and recovering my money are almost nil,” he said.

Karanja noted Kenya is likely to be hit with a shortage of the maize flour. The five brands were banned by the Kenya Bureau of Standards on November 9.

“This problem is a creation of State agencies charged with the responsibility to ensure the safety and quality of products consumed. One can only imagine how long Kenyans have been consuming unsafe flour,” said Njoroge.

He called for the recall of the banned brands to save traders from losses. “We fear this mess will swallow our profits and capital if nothing is urgently done. It is the end of the road for many who sold the banned flour.”

But as retailers and wholesalers mull their next course of action, it was business as usual for traders operating food joints in Nakuru Town.

The business was booming at tens of joints at Nakuru Mashambani bus terminus which offers food at friendly prices for travelers and matatu crews.

“Ugali is the preferred meal for our clients. The ban on most fortified brands have forced us to shift to the flour obtained directly from the posho mills since we don’t know which brand to trust anymore,” said Loice Wahu.

She said the ban may just be a PR stunt by Kebs, wondering how unsafe maize flour found its way into the market.

“These people have been sleeping on their job and are now playing games with us. They allowed contaminated sugar, rice and milk into the market and now maize flour,” said Wahu.

Esther Titiya, another trader at the terminus, said: “If all the banned products are in the market bearing marks of quality with taxes paid, why are we pretending we do not know unsafe products got into the market? It’s a shame.”

One of Titiya’s clients, John Wahinya, poked holes in the ban saying: “A declaration by the Government that a product already in the market is unsafe is a big joke. I don’t trust them. Why haven’t they enforced a recall of the products if they are serious with their decision at all? They are not telling us the truth.”

The Association of Professional Societies in East Africa (APSEA) supported the suspension of the maize flour brands found to have high levels of aflatoxin.

“We now request Kebs, the millers and NCPB as well as other suppliers to work together and get to the bottom of this issue so they can supply safe flour to the nation. Also, random sampling of food products in the retail outlets should be done more often,” said APSEA chairman Felix Okatch. 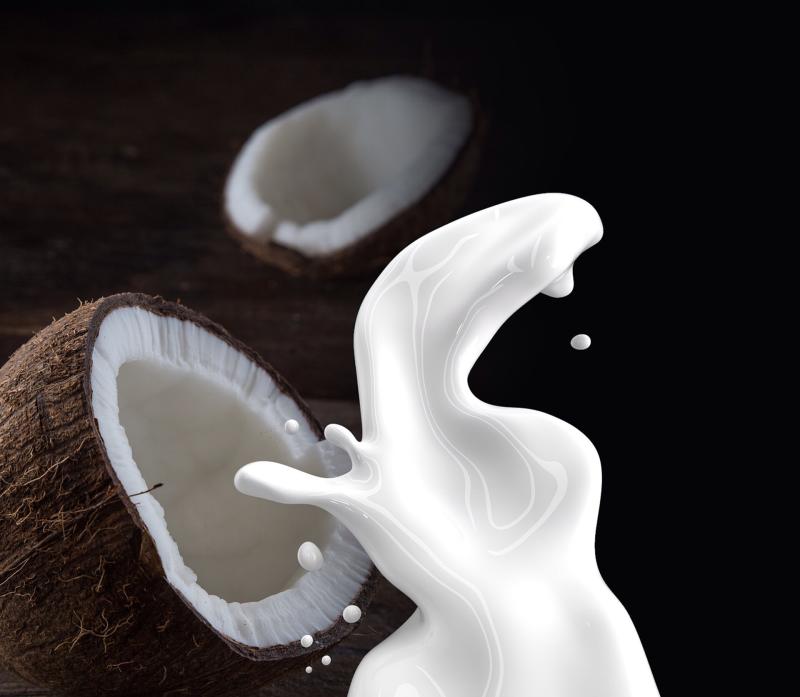 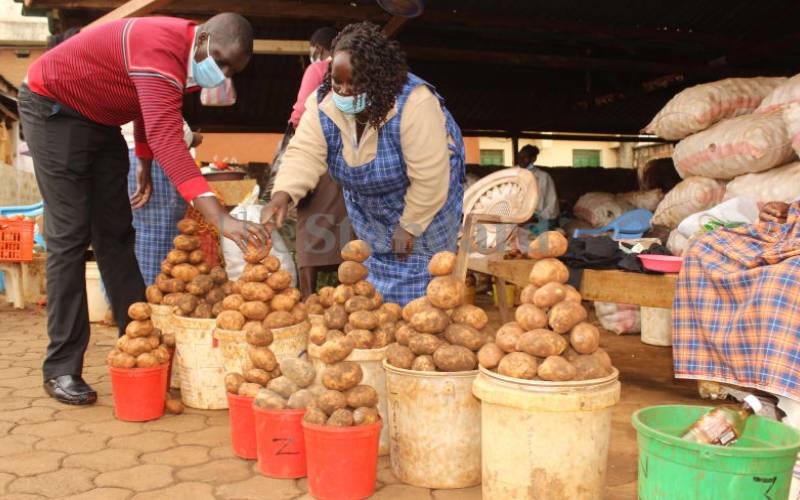 By Dominic Omondi | 1 week ago 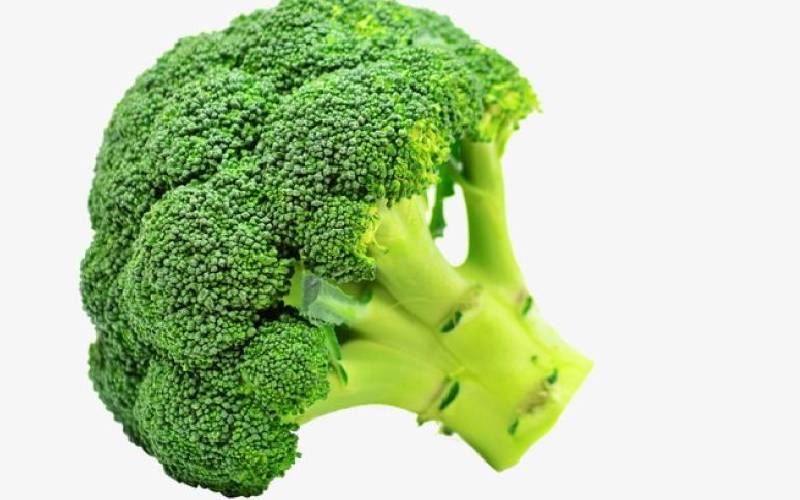 By Dr George Mbakahya | 2 weeks ago 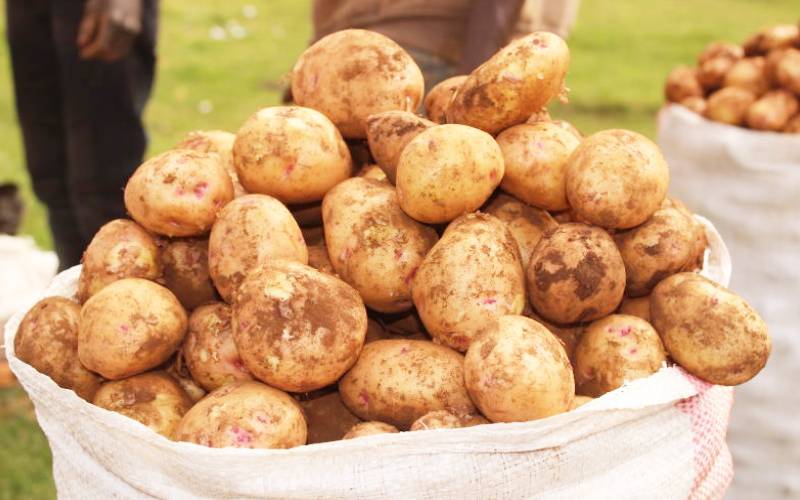 By Kennedy K Gachuhi | 1 month ago