A poultry veterinarian has blamed some farmers for the many losses of their newly hatched chicks after failing to vaccinate them right from day one.

According to Dr. Kim Keejong, a lead researcher in poultry and County Director for the Korea Program on International Agriculture (KOPIA), many farmers who just stock the birds without seeking for guidance ended up losing them all.

Keejong said the commonest diseases which kill the newly hatched chicks include New Castle, Fowl typhoid and Gumboro. The researcher who is currently training farmers in Senegal, Zimbabwe and Kenya said after losing the entire chick stock usually discourages farmers from poultry farming but this can be avoided.

“We have vaccination programs which start from day one all the way to the 16th week where de-worming of the chicks is mandatory, short of which the survival rate is almost nil,” he said.

Keejong said his organization was committed to ensuring farmers in the African continent got the best breed of poultry as a food security measure.

“The objective of the Korea Program on International Agriculture is to ensure the ordinary rural farmers have access to the quality poultry breed especially the duo purpose ones (for both egg and meat), which are early maturing and give good economic returns while they require less labour keeping,” he said.

He said his Muguga-based center is involved in the breeding of the high-quality chicks which are later distributed for free to farmers across the country while the same technology is replicated in various selected African counties.

“The target is to provide many farmers with the improved breed from the two big hatcheries at Muguga KOPIA center in Kiambu where thousands of chickens are being produced. All that we require is for the farmers to form a group of twenties and more, come to our center for training and get the chicken free of charge,” he said.

He said the project aims to enhance indigenous poultry production and marketing for poverty alleviation and improved food security amongst smallholder households. The improved indigenous poultry breeds are able to increase eggs from 200 to 250 a year up from between 30 to 50 a year when compared with the local chicken breed.

Another veterinarian involved in animal production Antony Ndegwa said since information on disease prevention on animals is easily available and accessible through field extension officers, no farmer should lose his or her livestock.

Ndegwa, however, blamed some traders who sell the one-day chicks to farmers without first taking them through on what was expected of them in as far as the health of the chicks is concerned.

He said food deficit is widespread in Kenya with sixteen million Kenyans unable to meet the cost of sufficient food which the projects seek to address through the farmers' training and in the provision of the Kienyenji chicken.

He said it is against this background that the Kenyan government is partnering with the Korean government in the project that seeks to improve the livelihood of low-income farmers through the provision of an improved indigenous chicken. The project is being implemented by the Kenya Agricultural and Research Livestock organization and the Korea Project on International Agriculture (KOPIA).

“All the chicken being developed here will be given to the farmers and this is why the training is important to give them knowledge on how to take good care of the birds and get maximum profit,” Ndegwa said.

He said the indigenous chicken and its products provide a lower initial investment and are more affordable to the low-income small holder’s households. He said farmers are discouraged to depend on commercial feeds which are expensive and at times of substandard quality. 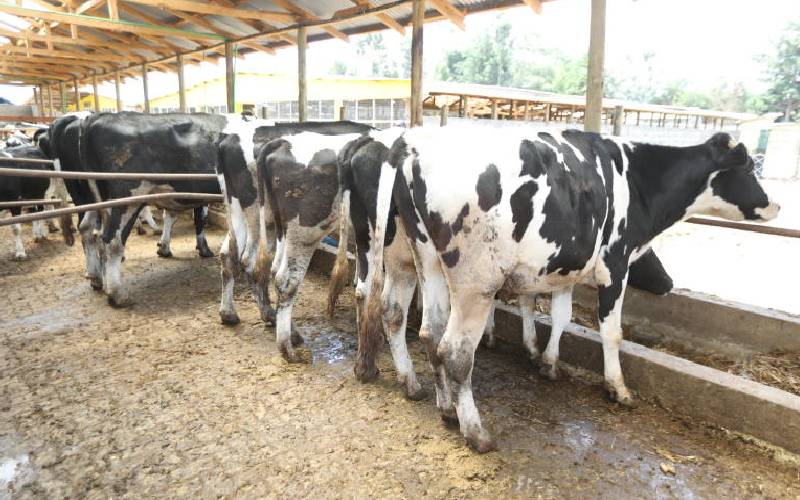 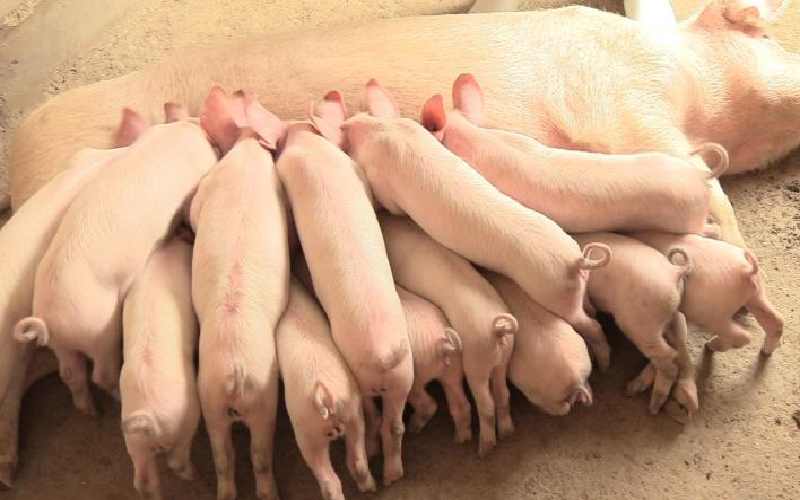