Is agricultural biotechnology the future of agriculture in Kenya?

Technology
By Alex Wachira | 2 years ago

Popularly known as agritech, biotechnology is the practice of using scientific techniques and tools such as genetic engineering to change and improve plant and animal productivity.

It entails genetically modifying microorganisms, plants and animals to desired characteristics and results.

Crops may be modified to a certain growth rate, products size, ability to resist to insects, pests and diseases.
Farmers can manipulate plants and animals through selective breeding in order to create and achieve any desired traits.
The basic goals of every farmer usually include increased yields, pest and disease resistance and drought resistance which can all be achieved through agricultural biotechnology.
According to Wikipedia, techniques used in modifying crops include:
·       Traditional cross breeding where two sexually compatible closely related species create a new variety with improved crop quality and quantity.
·       Placing a pollen grain from one plant to another female plant coming up with a hybrid.
·       Polyploidy can also be induced in a crop to modify the number of chromosomes from the usual two sets in order to influence its fertility and size.
For example, seedless watermelons or three set chromosome are created from a four set  chromosome                       watermelon being crossed with a two set chromosome watermelon.
·       Genome editing can be done to modify DNA directly within a cell using enzymes to for example control weeds.
·       Protoplast fusion can also be done by joining cells or cell components transferring traits between species to                make hybrid crops for example male sterility being transferred to red cabbages.
·       A cell RNA to protein mechanism can be interfered with by turning it down or off to suppress genes.
·       Scientists can also mutate plants to create a variety within crops to get a desired trait.
·       Through transgenics which comprises inserting DNA into another organism’s DNA to introduce new genes to               create a variety of traits like a papaya being modified to resist viruses.
Agritech can also be used to boost crops nutritional content like vitamins needed to feed the growing population of Kenya.
The vitamins aid in healthy growing of the human body.
In Kenya currently there exist quite a good number of genetically modified crops but most farmers have not embraced them yet.
More implementation of biotechnology techniques by farmers can help Kenya achieve the big 4 agenda of having food security.
Having modified crops and animals will give better yields which will feed Kenyans for a long time in the future without the need to import more food or being affected by adverse weather conditions like drought.
The biotechnology adoption rate in Kenya is reportedly at 11 percent with most being small scale resource farmers.
The cost of accessing biotechnology limits many farmers as it is not yet generally affordable to most farmers.
This can be compared with developed nations who have a higher affordability to use the technology.
Evidence shows biotechnology has aided so far in increasing food production as scientists aim at making it beneficial too to the environment.
Biotechnology might simply be the solution to Kenya’s future and current agricultural problems like adverse climate and weather changes, feeding an ever growing population and converting the huge bare chunks of land to be arable.
Herbicide tolerant crops for instance would save farmers the many hours spent on the farm getting rid of weeds thus invest them on other productive agricultural activities that will help promote food security.
Farmers can use chemical herbicides that allow crops to survive and grow while eliminating weeds in the farm.
Study shows biotechnology in Kenya can be improvised to help farmers even diagnose crop diseases by incorporating mobile technology.
Kenya still has a great potential to grow crops bio technically like Africa top countries namely South Africa, Egypt and Burkina Faso; who grow biotechnology crops on a huge commercial scale.
Risks feared to be experienced from the growing and rearing of genetically modified plants and animals is the major inhabitant and limitation to Kenyan farmers fully embracing biotechnology. 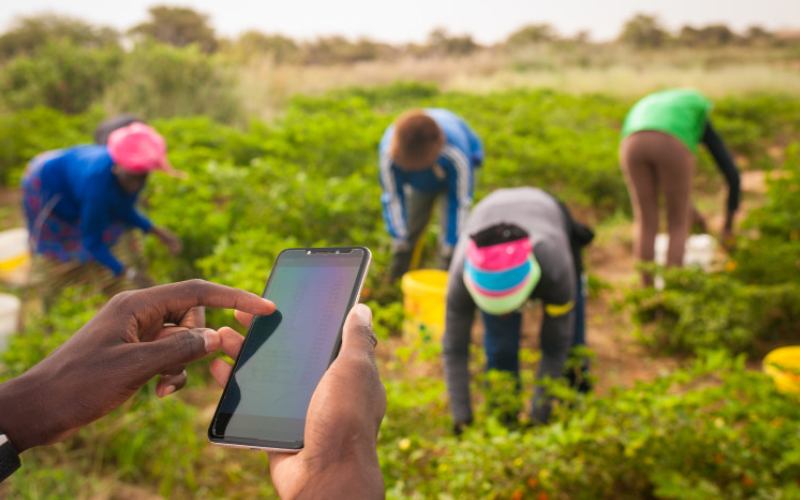 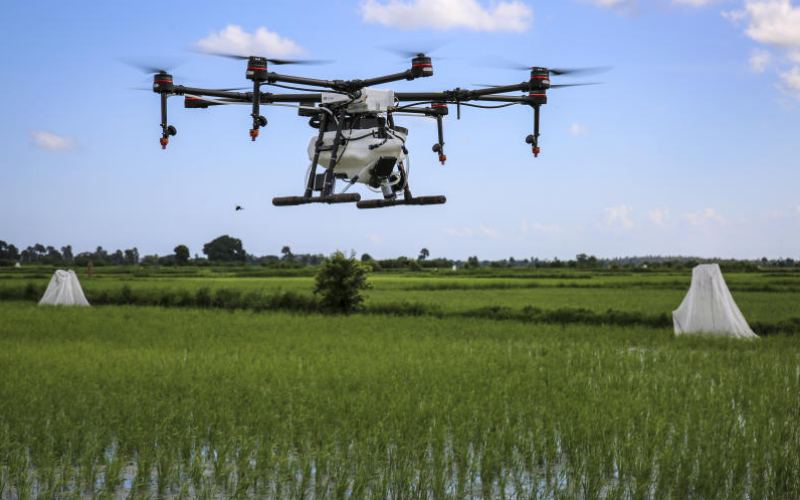 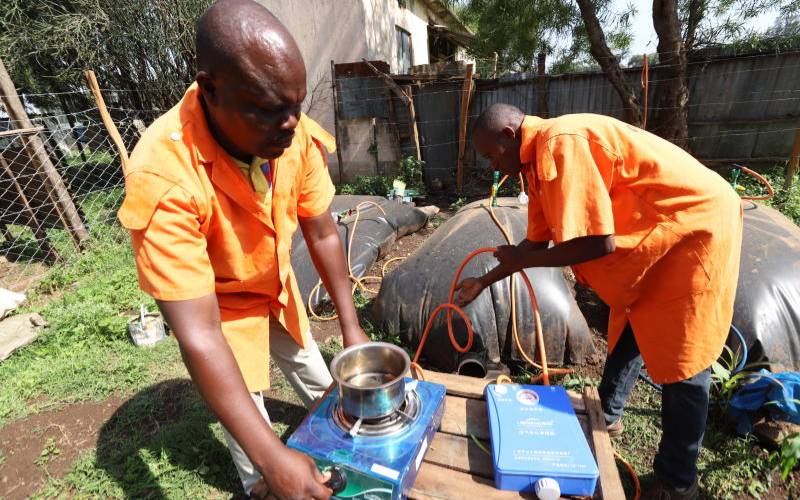 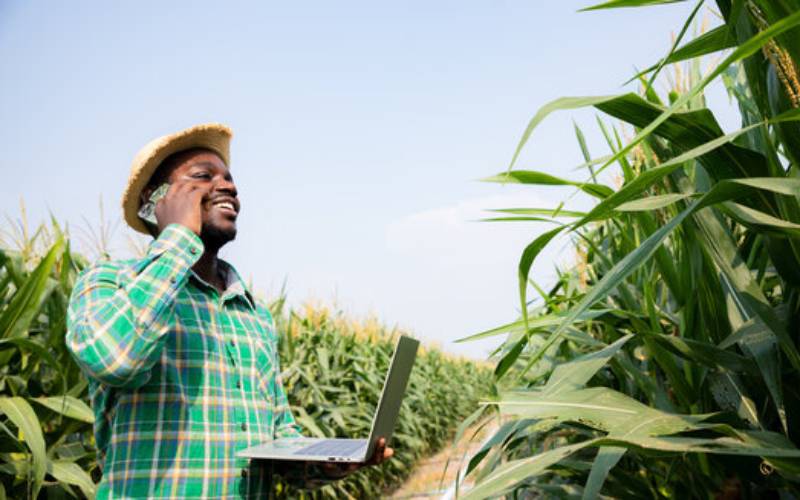