As the planet warms, governments must pay more attention to food safety, and address the issue in their action plans to tackle climate change, officials and researchers said this week.

Food contaminated with bacteria, viruses, parasites, toxins or chemicals causes more than 600 million people to fall ill and 420,000 to die worldwide every year, according to the World Health Organisation (WHO).

Unsafe food costs low and middle-income economies about $95 billion in lost productivity each year, it said in a statement, as UN agencies and the African Union met in Ethiopia for the first international conference on food safety.

Although food safety is a major global concern, it “has not received political attention”, said WHO Director-General Tedros Adhanom Ghebreyesus.

Women and children, people affected by conflict, and migrants are especially vulnerable to unsafe food, according to the WHO.

Climate change and the globalisation of food production, coupled with a rising world population and increasing urbanisation, pose new challenges to food safety, the WHO said.

But few governments have thought through how rising temperatures, for instance, could affect the safety of the foodwe eat.

But her research found that only three countries mentioned food safety in their national action plans for adapting to climate change, prepared under UN negotiations.

Environmentalists have often warned that the world’s crop production system is vulnerable to contamination because of excessive use of pesticides and non-organic agro-chemicals.

And when it comes to climate change, the global food system is responsible for 20 to 30 percent of planet-warming emissions, sparking calls for plant-based diets and new farming methods.

A study out this week found that fly populations would increase with warmer conditions in the Canadian province of Ontario, raising the risk of diarrhoeal disease caused by Campylobacter bacteria when it is carried from animals to humans by flies that land on meals.

Another key food safety concern is that climate change could lead to a hike in mycotoxins, compounds produced by fungi that can cause acute effects, including death, as well as chronic illnesses such as cancer from long-term exposure.

It is estimated that a quarter of the world’s annual crop production is contaminated with mycotoxins, which occur more frequently in areas with a hot and humid climate, the WHO says.

Howard-Yana Shapiro, chief agricultural officer at Mars Inc, said 4.5 billion people are exposed through their diets to aflatoxins, for example, which affect crops like maize, wheat and groundnuts — a situation that could be exacerbated by climate change.

It is predicted that aflatoxin contamination and associated food safety issues will become much more problematic in Europe with warming of more than 2 degrees Celsius, the WHO says — a limit the world is currently set to breach.

“To have safe and nutritious food, our food system must be resilient in the face of climate change,” Shapiro told the conference, adding that the latest plant breeding technologies could be used to produce hardier crop varieties.

“If climate change brings extreme changes in weather, such as floods, some crops and food products may be more vulnerable to spoilage - and those products may end up in the food chain, which (raises) the food safety issue,” said Silvia Alonso Alvarez, an epidemiologist at the Kenya-based International Livestock Research Institute.

“But the very interesting question of the relationship between food safety and climate change has never really been quantified,” she told the Thomson Reuters Foundation. 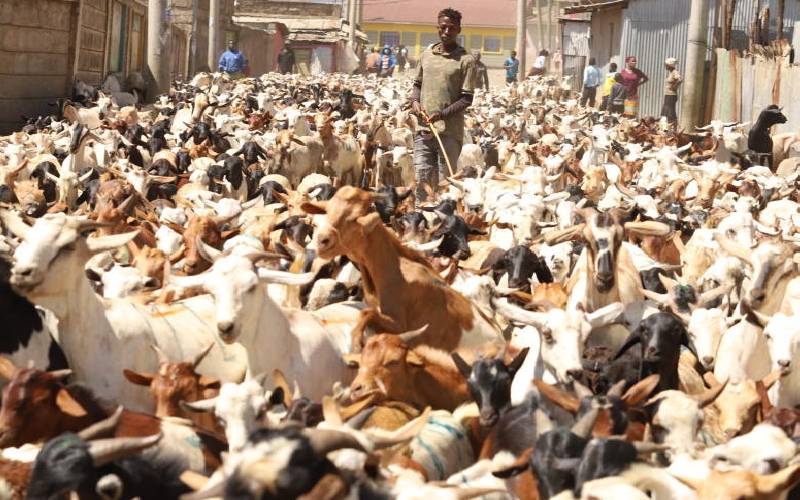 Beware of diseases that come with rains 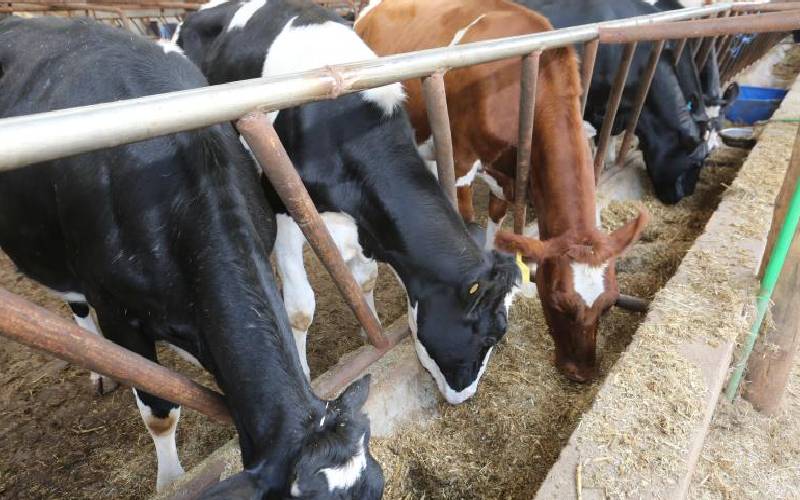 By Standard Reporter | 1 week ago

Step by step preparation of quality silage for your dairy animals 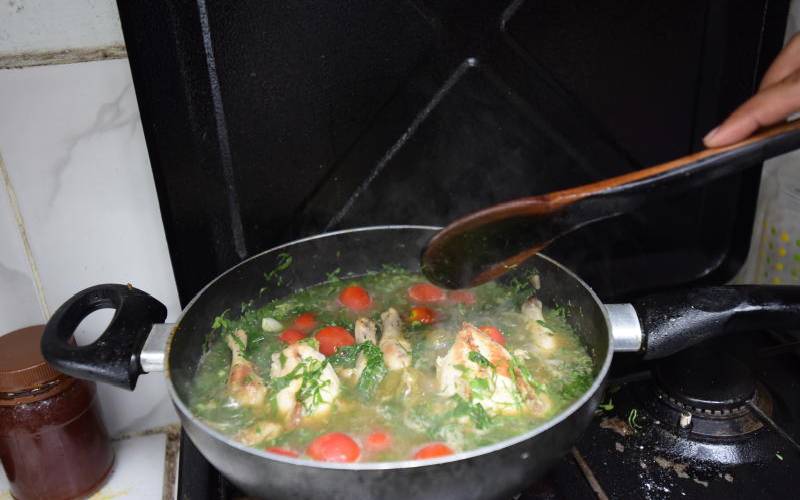 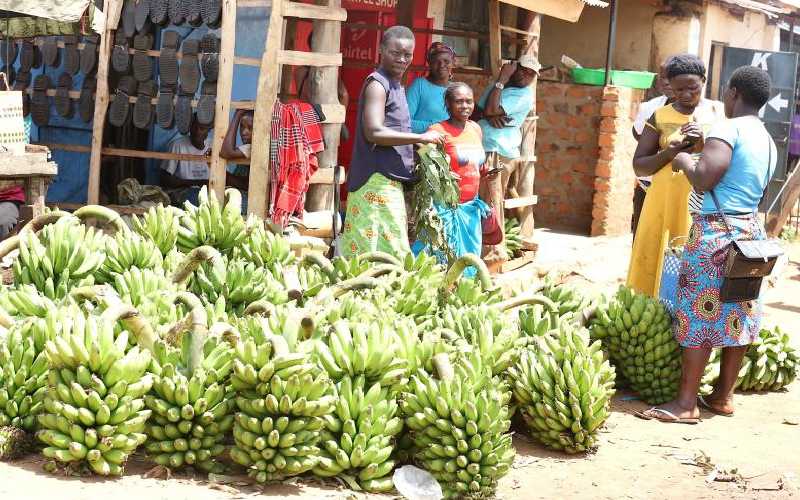