Britain's Queen Elizabeth and Prince Philip celebrate their 73rd wedding anniversary on Friday, an occasion they will be unable to share with their family as England is currently under a coronavirus lockdown.

To mark their anniversary, Buckingham Palace released a photograph of a smiling monarch and her husband looking at a card made by her great-grandchildren Prince George, Princess Charlotte and Prince Louis, alongside other cards and letters from well-wishers.

The picture was taken at Windsor Castle, the queen's home west of London where the couple are staying during the lockdown.

In a nod to their early days of marriage, Elizabeth was wearing a chrysanthemum brooch, made of sapphires and diamonds, that she wore for pictures taken at Broadlands in southern England during the first part of their honeymoon.

The couple first met when they attended the wedding of Philip’s cousin, Princess Marina of Greece, to Elizabeth’s uncle, the Duke of Kent, in 1934.

Philip gained the attention of his future wife when the then-13-year-old princess made a visit with her parents to Britain’s Royal Naval College at Dartmouth in southwest England where he was a cadet.

While royal watchers say Elizabeth and Philip have had their ups and downs like any married couple, they have avoided the travails of three of their four children whose marriages have ended in divorce, most notably their oldest son Prince Charles’s ill-fated union with his late first wife Princess Diana.

"He has, quite simply, been my strength and stay all these years," Elizabeth said when the couple celebrated their 50th wedding anniversary in 1997.

Premium By allowing easy divorce, the court opened a Pandora's box
Marriage is not a missionary partnership or a business contract, but a covenant binding the couple together “until death do us part.”
David Oginde
By David Oginde
8 days ago

Why the African child still under siege decades later
Children in Kenya continue to suffer the effects of harmful practices despite the existence of laws and policies that safeguard their rights and welfare.
Africa
By Nancy Nzau
10 days ago

Premium Married? Why you should own property via joint firm with your spouse
The complexities of property ownership and marriage have many facets that when partners in such a union call it quits, they themselves do not even know how to go about it.
Real Estate
By Graham Kajilwa
11 days ago 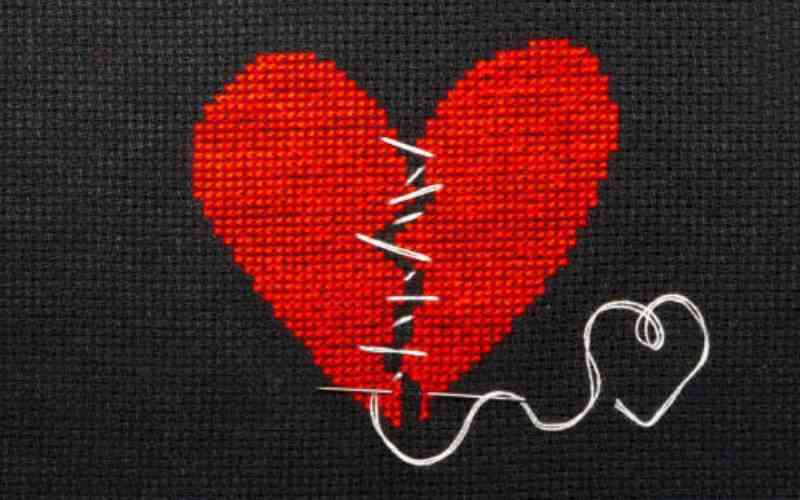 Premium Landmark decision: Couples free to divorce if their love dies, court rules
Traditionally, there were three grounds on which marriage would be dissolved: adultery, desertion and cruelty.
National
By Kamau Muthoni
11 days ago
.

By Reuters 3 18 days ago
UK condemns court decision to block Rwanda deportation, will not leave convention