Boris Johnson discharged from hospital, to continue recovery at Chequers 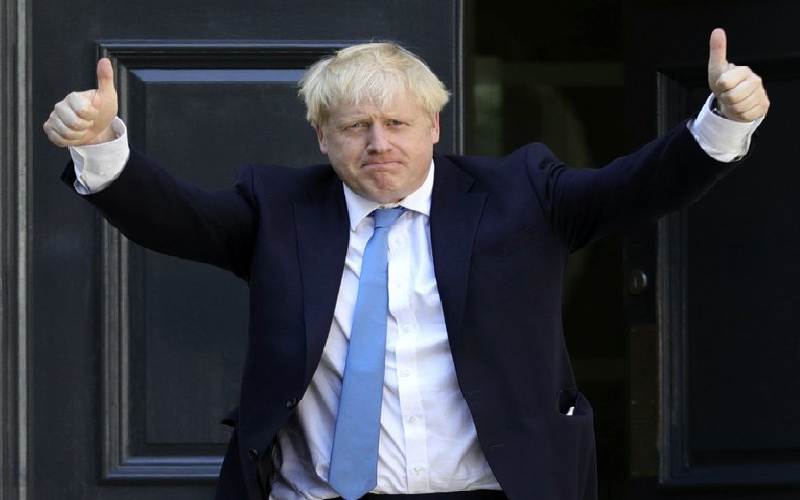 British Prime Minister Boris Johnson has been discharged after six days in hospital and will continue his recovery from coronavirus at Chequers.

On Monday the 55-year-old was taken into intensive care but after three nights was moved back to the general ward.

He will now spend time recovering at Chequers, the Prime Minister's grace and favour country manor in Buckinghamshire.

A No10 spokesman said: “The PM has been discharged from hospital to continue his recovery, at Chequers.

“On the advice of his medical team, the PM will not be immediately returning to work.

"He wishes to thank everybody at St Thomas’ for the brilliant care he has received.

“All of his thoughts are with those affected by this illness.”

Mr Johnson is reported to have told friends that he "cannot thank them (medics) enough".

He praised the "exemplary" care he is receiving, saying: "I owe them my life."

He is still thought to be unable to see his pregnant fiancee Carrie Symonds who herself has been displaying coronavirus symptoms.

She reportedly sent Mr Johnson a love letter to boost his spirits, as well as a scan of their unborn child.

The Conservative leader was taken to hospital on Sunday - 10 days after testing positive - and was moved to intensive care on Monday.

Chequers is set on 1,500 acres in Buckinghamshire and features 10 bedrooms and a 190-piece art collection, including a 1937 piece by Winston Churchill.