The world marks Environment Day every year on June 5 but today’s observation of the day is a bit different.

If these were normal circumstances, Colombia would have played host to this year’s World Environment Day celebrations themed "Celebrate Biodiversity".

But, things are far from normal; what with the Coronavirus pandemic ravaging the Earth. By yesterday, the virus had killed over 380,000 people across the world with at least 6.29 million confirmed cases.

Governments all over have since imposed lockdowns, curfews, and movement restrictions to contain its fast spread.

Despite the ravaging pandemic, hope for the environment lingers. Seeing as people are not travelling and most industries, transport and businesses closed, pollution and gas emissions have dropped and nature seems to be reclaiming its position.

Beware, that plastic water bottle could land you in jail

Together, we must protect rivers from pollutants

Within the six months of living in the ‘new normal’, Mother Nature has had quite the field day. Skies have cleared, lakes have swelled to alarming levels, carbon emissions have significantly dropped, pollution has reduced by at least 25 per cent, crude and refined fuel prices have dropped and even the water at the Grand Canal in Venice has never looked clearer.

BBC reported that compared with this time last year, levels of pollution in New York alone have dropped by nearly 50 per cent because of Covid-19 measures.

Here, we take a dive at some great strides and changes seen in the environment.

In Kenya, water levels of Lakes Nakuru, Naivasha and Victoria have expanded, posing a great danger to residents living nearby.

Scientists and environmental experts have since linked the current swelling of lakes to continued environmental destruction which in turn has led to global warming, which global warming has affected rainfall patterns with Kenya now receiving more precipitation hence floods and expanding lakes.

Remember expanding lakes and swamps are not necessarily a bad thing as they are natural reservoirs of water with swamps being invaluable bio-diversity areas.

The Standard has reported that deforestation and uncontrolled farming on riparian zones are some of the major causes of siltation that has resulted in flood resulting from increased surface run-off.

“We have been studying the behaviour of lakes in the Rift since 1994. It is not only about the overflow but the water that is seeping below the ground to areas which were historically part of the lake,” says Jackson Raini, the national coordinator of the International Lake Environment Committee.

A study by North Carolina State University Department of Marine, Earth and Atmosphere Sciences in November 2015 warned of the rise in the Lake Victoria water levels.

No one took the researchers' word into account, often dismissing it as another global warming propaganda.

Fast forward to five years later and the prediction has come to bite us in the back.  Homes have been submerged, crops, business and property destroyed.

Lake Naivasha is flooding homes on its shores as Lake Nakuru occupies grazing zones for ungulates while lodges in Lakes Baringo and Bogoria have faced the wrath of expanding water masses.

Experts however say this is as a result of climate change. “The result is that the lake starts discharging excess water into the land around it. In doing so it is eroding shorelines, altering ecosystems, and causing flooding and economic damage,” Raphael Kapiyo, an environmental scientist and a professor told The Standard.

Mid-May, the Energy and Petroleum Regulatory Authority (EPRA) announced a decrease in the prices of petrol and diesel in the country.

The changes represented a decrease by Sh9.54 for petrol, Sh19.19 for diesel while the price of kerosene rose by Sh2.49. EPRA linked the low fuel prices to the dive in crude oil prices in the international market.

In April, the price of US oil crashed into negative for the first time in history as demand dried up amid the coronavirus crisis.

The cost for a barrel of US crude dropped to negative $37.63, forcing oil companies to pay shipping companies to store the oil in their supertankers.

The science behind the drop in numbers can be seen from the impact of Covid-19 measures. Less people are on the roads driving, hence a decrease in the demand for fuel.

A decrease in demand automatically means less supply. This also means that there is less air pollution from gas and carbon emissions, hence a cleaner environment.

They say every cloud has a silver lining. If true, despite Italy being one of the worst-hit countries by the novel coronavirus, there has been at least one heartening result; Venice’s usually dark, murky waterways have since turned clear.

Classicfm.com reported in March that the water in the Grand Canal in Venice had cleared and experienced greater flow and fish visibility.

Satellite images released by the European Space Agency showed how clear Venice's canals have become since the city went under lockdown.

According to the ESA, the lockdown has also helped improve air quality across Europe.

But, the question we are left to find out answers is what will happen once the measures and restrictions are lifted?

Will climate change effect for the better? Will we rise like a phoenix from the ashes?

McQueen, who directed 12 Years a Slave has his two feature films, Lovers Rock and Mangrove, listed among 56 that made the cut for the official 2020. 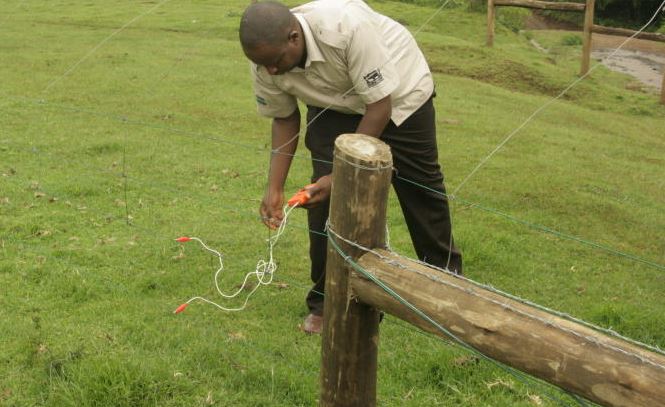 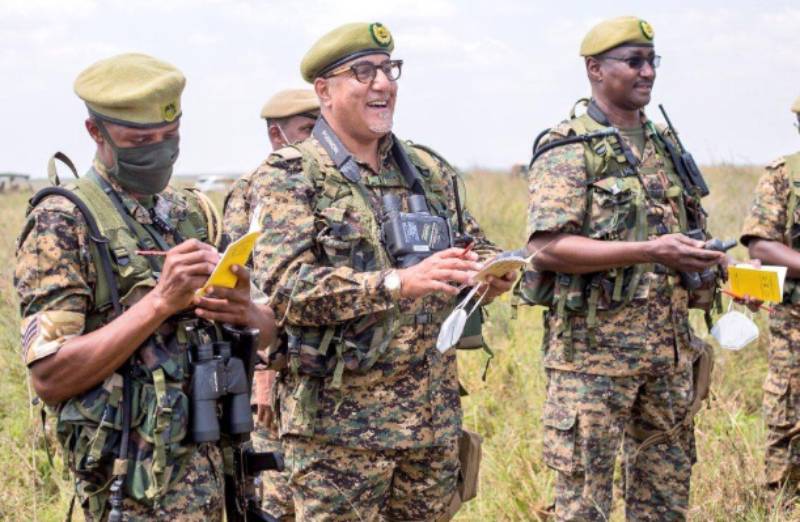