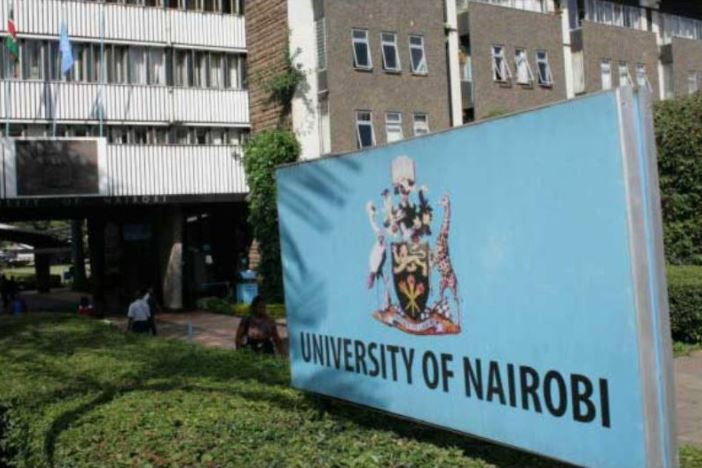 The University Academic Staff Union (UASU) has launched a strike at the University of Nairobi, College of Health Sciences over failure by the employer to pay Clinical Allowances to academic staff at the College.

“The objective of this strike is clear. Academic staff demand the immediate reinstatement of the Clinical Allowances, and a framework that ensures that in future, the payments shall not be subject to the whims of Management,” reads a statement by UASU National Secretary General Dr Constantine Wasonga.

The academic staff has condemned the unilateral withdrawal of payment of the Clinical Allowances by the University of Nairobi stating that it is “in complete disregard of employment and labour laws.”

“Academic staff in other Kenyan universities who are paid the same Allowances are being paid without the obstacles at the University of Nairobi. The Union has given the University numerous chances to resolve the dispute through social dialogue, but the management has refused to implement even the conciliation agreement of September 15, 2020, which required the employer to pay all pending allowances within one week of the date of signing; and that any controversy over the meaning of the term “clinical services” be settled by a College committee.” stated Dr Wasonga.

The lecturers have said that the University of Nairobi will not graduate medical doctors, pharmacists and nurses this year unless the Clinical Allowances, that has been part of their remuneration for over twenty years, are reinstated.

This will have far reaching effects in the middle of the Covid-19 pandemic and will derail the Universal Health Coverage (UHC) agenda of the current Government.

The academic staff at College of Health Sciences (CHS) said they are ready to discuss any emerging issues that affect the college and are ready to resolve them through constructive dialogue, but the University has been unresponsive.

“Due to the unresponsiveness of University management, and failure to pay the Clinical Allowances, we, the academic staff, launch this strike to fight for our dignity. Henceforth, there will be no lectures, no clinical teaching, no supervision, no clinical work and no examinations whatsoever during the strike period,” said the lecturers.

The strike came days after University students resumed normal classes on October 5, 2020, following a directive issued by the Ministry of Education.

According to a report the changes seek to seal loopholes that individuals might exploit to embezzle money and also avoid wastage.

By Jonathan Wesaya | 1 hour ago