On the afternoon of March 24, Education Cabinet Secretary Fred Matiang’i convened a press briefing at his Jogoo House office to make a major announcement about examinations.

Flanked by his Interior counterpart Joseph Nkaisery and Inspector General of Police Joseph Boinnet, Matiang’i broke the unexpected news– that the National Examinations Council (Knec) board had been dissolved.

Consequently, he announced that former University of Nairobi Vice Chancellor George Magoha, a stickler for rules, had been appointed Knec board chairman to replace Prof Kabiru Kinyanjui.

In addition, Dr Matiang’i announced Knec CEO Joseph Kivilu and eight senior managers had been suspended and asked to record statements with the police immediately over mismanagement of exams.

The suspended officials would later be retired ‘in public interest’, setting the stage for major reforms that led to what has generally been termed as successful administration of national examinations this year.

The reforms came on the backdrop of massive irregularities reported during last year’s exams.

“No child should ever again miss their examination results because of negligence of anyone,” Matiang’i said while releasing last year’s results.

A total of form 5,101 Form Four candidates and 2,701 Standard Eight pupils had their results canceled last year over examination irregularities.

At the start of his reforms, Matiang’i said preliminary investigations had revealed complicity and illegitimate activities on a number of fronts within and outside of the Knec.

He said after reviewing ‘huge amount of information’ from a number of security agencies, it was clear Knec had ‘very fundamental systemic challenges that had to be decisively and conclusively addressed to ensure national examination process remains credible.

And to achieve this, the CS declared examinations are ‘a national security issue’, and made reference to the presence of Mr Boinnet and Mr Nkaisery at the briefing.

Disbandment of the Knec board was part of the eight-point strategy that the ministry mooted to curb the increasing irregularities that had dealt credibility of national tests a major blow. The major task for the new board was to conduct a thorough audit of the entire examination system and processes and to enhance security and integrity of the national examination process.

The board was also mandated to reorganize security agencies supporting the examination system for enhanced security and better management of examination process.

And as Magoha and the new board took over, the roll out of a new security strategy aimed at making examinations credible started.

All the examination questions already sent to the printer were recalled and replaced by fresh ones.

Knec officials who previously managed the process were kept off the system with only a few people allowed to manage the process.

The Standard also established unlike the previous years, examination questions were physically taken to the printer as opposed to sending them online, to keep off potential hackers.

Details also indicate that printing of question papers was done strictly based on the candidature - there were no extra scripts.

And the period of flying the papers back into the country was shortened to keep off cartels that would attempt to access the examinations due to a prolonged duration before start of the tests.

And while Knec rolled out the finer details of administration, Matiang’i issued strong instructions on other examination administration process that he said are aimed at protecting credibility of examinations.

First, the CS reorganized school term dates and instructed that both KCPE and KCSE examinations must be conducted within one month – November 1 to 30. He said the prolonged administration of the tests exposed the examinations to fraud.

To accommodate this change, term two, which was initially scheduled to end on August 5 ended on August 12. The CS alsobanned mid term breaks during third term.

In addition, Matiang’i banned all social activities during third term to ensure control and effective preparation for the examinations.

He said activities such as prayer days, prize giving and annual general meetings as well as visits by parents, among others, must be squeezed within the second term, only allowing room for internal prayer sessions for schools during third term.

Manchester United midfielder Ander Herrera says his side will be out for “revenge” when they welcome West Ham United back to Old Trafford in the League Cup quarter-finals today. 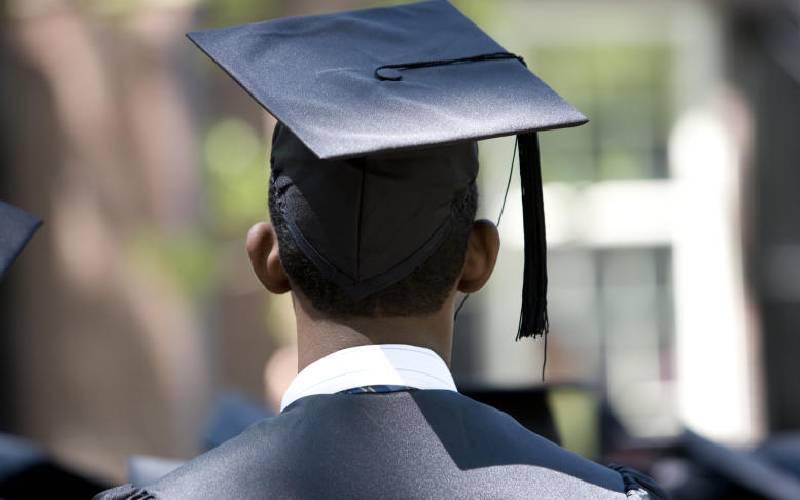 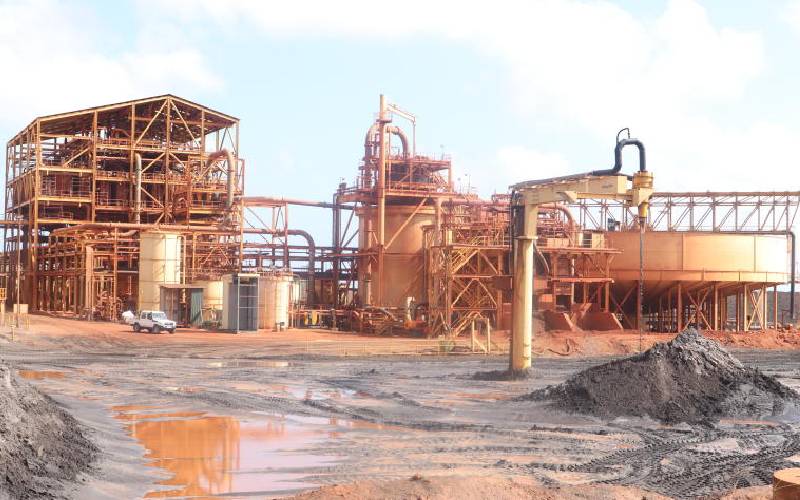 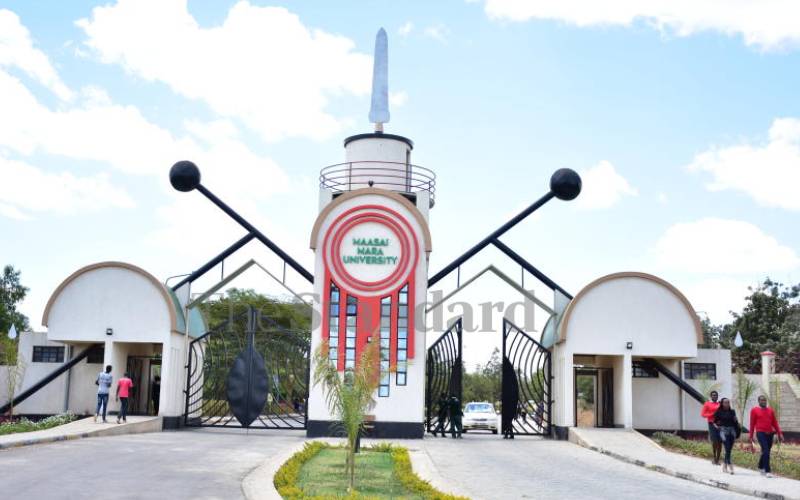 Change of guard at Maasai Mara University as Prof Chacha takes over
;
Feedback