Some 50,000 teachers want to quit the Kenya National Union of Teachers (Knut) and form a new trade union.

Officials of the Kenya Teachers Congress (KTS), a splinter group within Knut, are dissatisfied with the union's leadership. They want the Employment and Labour Relations Court to compel the Registrar of Trade Unions to issue KTS with a certificate.

KTS top officials Bernard Lagat and John Githua Mbate said a decision by the Registrar of Trade Unions to decline to register them was illegal and improper as it was their constitutional right to form a trade union.

"On March 29, 2016, the registrar declined to issue us with a certificate of recruitment, saying that there are other unions that cover the teachers targeted by KTC," said Mr Lagat in the court documents.

The group said the registrar claimed they did not meet the provisions of section 14 of the Labour Relations Act. They, however, insist to have fulfilled all the statutory requirements to be issued with a certificate of recruitment under section 12 of the Act.

The registrar and the Attorney General yesterday told the court there was a possibility of entering a consent on how they would be registered. Judge Hellen Wasilwa directed them to appear before the court on July 18 for directions.

Kenyan tea farming is being weighed down by rising labour costs that could discourage investments and hurt the economy, the Kenya Tea Growers Association (KTGA) said on Wednesday. 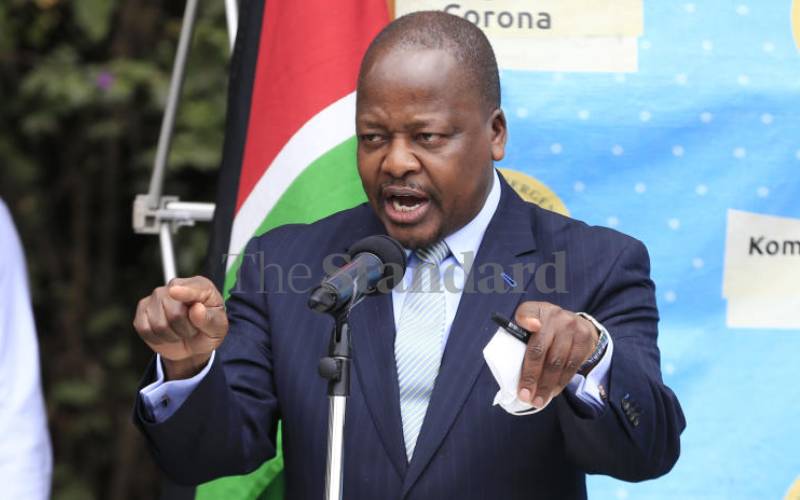 By Hudson Gumbihi | 42 minutes ago 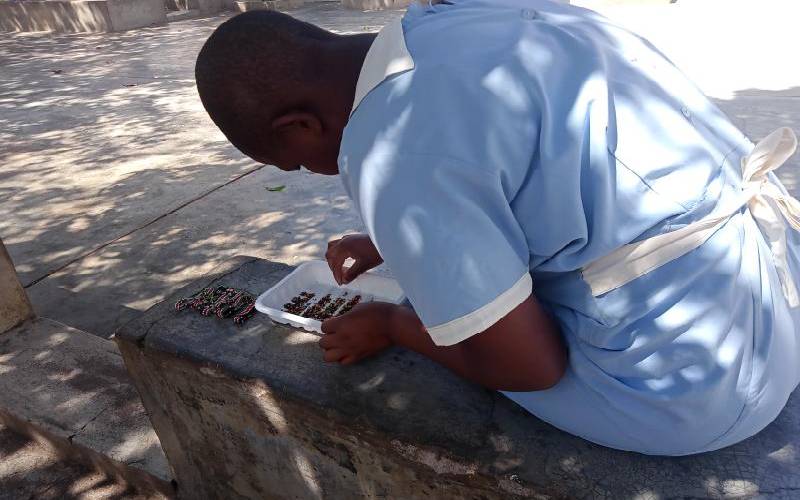 By Harold Odhiambo | 42 minutes ago 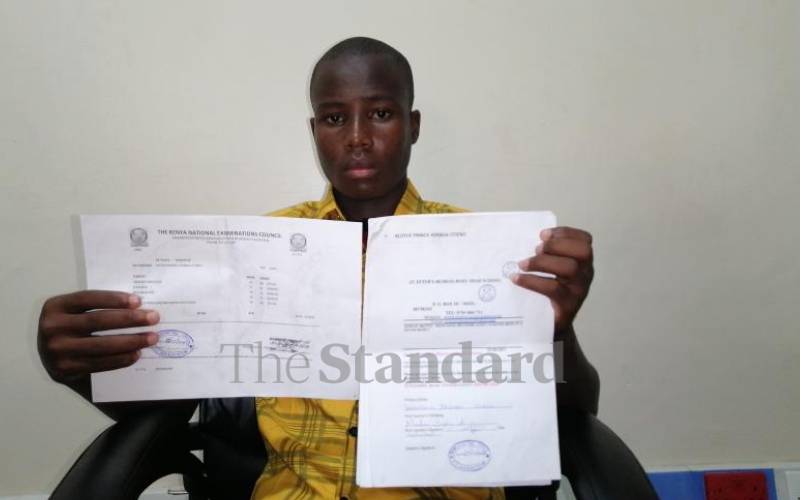 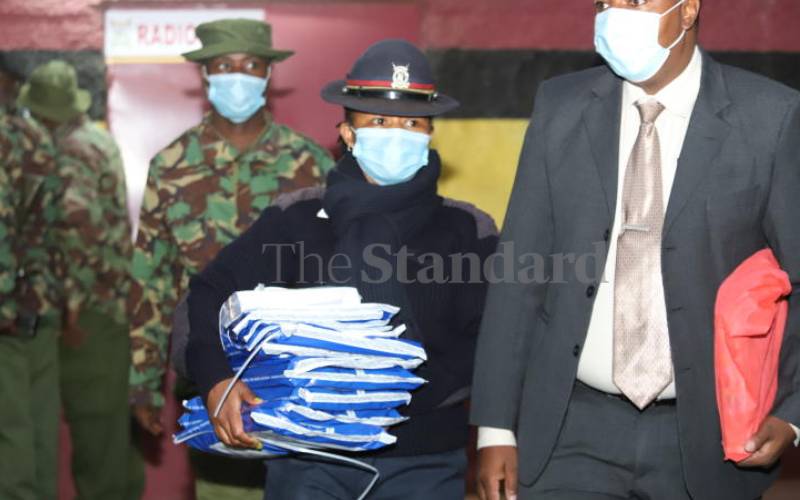