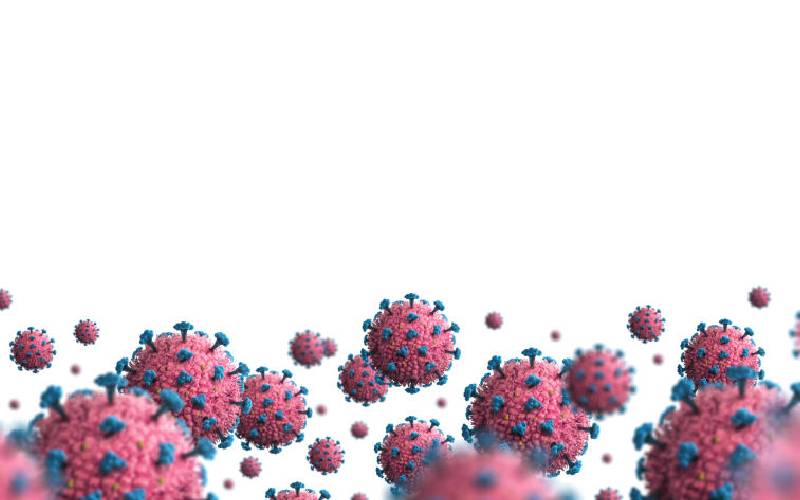 A major challenge in the current fight against Covid-19 is the fact that it is still a phenomenon. No one knows exactly how to deal with it. This should be enough caution, to guide our behaviour in the wake of the fourth wave of the pandemic.

That is why governments, including the US, are advising their citizens vaccinated and unvaccinated to wear masks indoors and in public areas in parts of the country where the virus is surging. This only shows that even developed countries are not out of the woods yet.

But the war against the pandemic has particularly been difficult in third world countries, including Kenya which appears to be working in reverse. Measures the Health Ministry and WHO have put in place don’t seem to mean much, not even to the Government itself.

Kenyans received President Uhuru Kenyatta’s ban on political rallies with contempt. They expected him to state he’d met senior politicians, including his deputy William Ruto and ODM leader Raila Odinga, and agreed to stop rallies in the face of rising cases.

The State would go ahead to allow several by-elections and campaigns that emerged as super spreaders. Without any measures to control crowds, the president celebrated Madaraka Day in Kisumu. Two weeks later, 13 counties in Nyanza and Western region were put under lockdown due to a spike in infections.

Currently, majority of Kenyans don’t observe Covid-19 rules. Matatus are overloading, seemingly under the supervision of traffic policers who line highways from as early as 6am.

Nothing much has also been done to ensure safety of students as schools reopened.

Kenya’s response to the pandemic has been in lacklustre from the start as dishonesty, narrow interests and lack of leadership hurt the country which has reported over 201,000 cases and 3,910 deaths. In February, Kenyans were angered when the Government allowed a Chinese plane with 239 people on board to land at JKIA.

And when governments were acquiring vaccines, Kenya was waiting for donations.

Unless the government honours its side of the “social contract”, under the Treaty of Westphalia of 1648 which birthed the “State”, Health CS Mutahi Kagwe can hold a million press briefings but that won’t stop Covid-19.

The move, which saw CBK buy dollars from the market, was initiated after Treasury received a lot of inflows from external financiers.

The court heard that Odhiambo killed Flora Nyangweso in her homestead in Pala Boya sub-location, Ndhiwa sub-County, on August 18, 2013.
Share this story