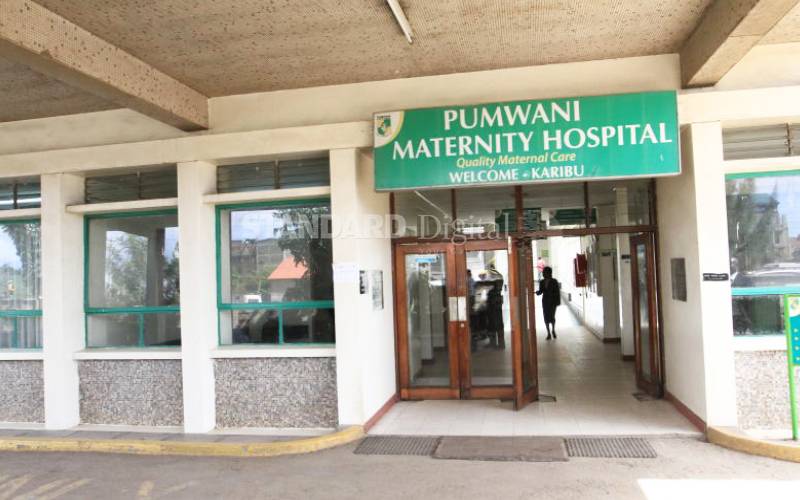 Kenya is hosting the 2019 International Conference on Population and Development (ICPD) that was officially opened by President Uhuru Kenyatta yesterday.

The conference themed ‘Accelerating the Promise’, is in its 25th year. The first event was held in Cairo in 1994.

The Cairo conference laid emphasis on the promotion of girls’ and women’s rights as key factors to the well-being of families and nations as a whole.

Those rights can only be guaranteed when gender equality and reproductive health, in the context of fundamental human rights, are put into operation. It has not been an easy undertaking, particularly in Africa where cultural norms and traditions put women in a disadvantaged position.

Some of these challenges include early and forced marriages, female genital mutilation (FGM), gender-based violence and patriarchal societies that deny girls quality education in the mistaken belief that the place of women is in their husbands’ homes.

According to the UN chief, at least 500 women die daily during childbirth or from pregnancy related complications. “Violence against women and girls affects one-in-three women worldwide”, said Guterres in New York in July this year.

So, while conference participants take stock of the ICPD hits and misses in the past 25 years, it should not be lost on them that more still needs to be done, and that governments must be petitioned to take concrete steps towards actualising women’s rights, away from empty rhetoric during international conferences.

On its part, the government has taken an active role in ensuring gender-based violence comes to an end, and that the practice of female genital mutilation is eliminated by 2022.

The agreement between Kenya, Uganda, Tanzania, Somalia and Ethiopia to address cross border FGM practice is a positive step towards this endeavour. We are not yet out of the woods, which is why more has to be done towards guaranteeing women their rights. Failure by Parliament to pass the two-thirds gender representation rule, is one of the impediments to gender parity.

Yet in all fairness, Nairobi County is fast becoming famous for failed leadership.