Established in May 2007, the World Malaria Day is observed every April 25 globally. Today Kenyans mark this day against the backdrop of an upsurge of malaria cases in the Rift Valley. In Uasin Gishu County, 160 cases have so far been reported.

Malaria still ranks among the major killers in the world today. The Kenya National Economic Survey for 2017 gives glum statistics on the devastation caused by malaria in the country.

While pneumonia is said to have killed 21,295 people, malaria came in second, having claimed 16,000 lives in the past year alone. These statistics show that the ambitious plan to declare Kenya malaria-free by the end of this year is far from being realised.

This, therefore, calls for more concerted efforts to combat an enemy that has been with us for centuries.

While advances in the field of science should have taken care of malaria by now, the infection remains a serious threat to life, especially in Africa. According to the World Health Organisation (WHO), 3,000 children under the age of five years die every year from malaria. In 2016 alone, more than 30,000 people succumbed to malaria.

To a larger extent, government efforts to combat malaria are defeated by the very people who stand to benefit from them.

Mosquito nets play a vital role in preventing the spread of malaria but it is not uncommon to find the nets being used to either fish or to line the fences of vegetable gardens.

It is disappointing that this happens in areas that are at the highest risk of malaria infection.

Perhaps because of cost, some studies show that most patients, rather than visit hospitals or laboratories for conclusive tests, prefer over-the counter medication. This has led to rising cases of drug-resistant strains of malaria.

The good news is that malaria is beatable. However, this will only be possible if government and WHO efforts to eradicate it are complemented by citizens. 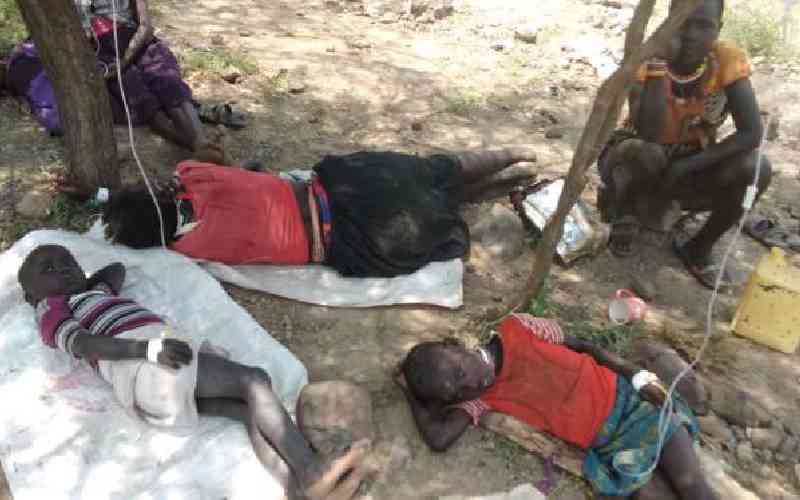 Step up the war on malaria and other diseases
There is need for upscaling use of the malaria vaccine. Health experts and scientists must not get complacent in combating it. Covid-19 demonstrated the need for constant vigilance.
Editorial
By Editorial
8 days ago 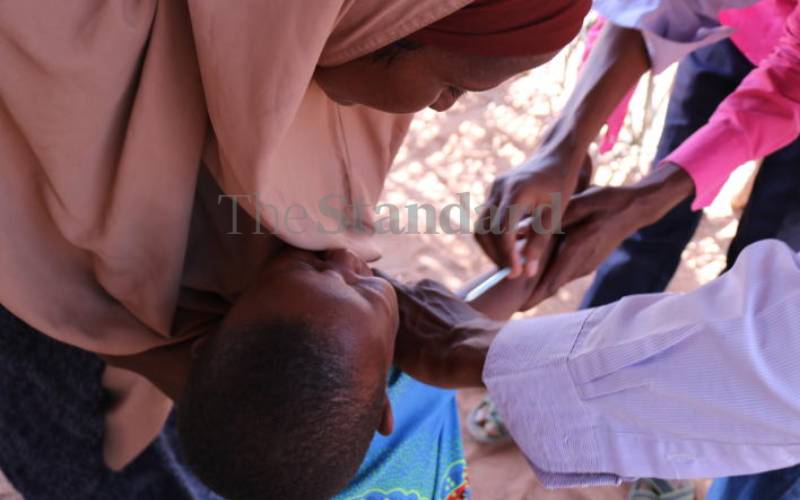 Outbreaks of vaccine-preventable diseases on the rise, warns WHO
Diseases whose prevalence has gone up include polio, measles, cholera and malaria. Almost 17, 500 cases of measles were recorded between January and March.
Health & Science
By Rosa Agutu
2 months ago
.

By James Omoro and Olivia Odhiambo 3 49 minutes ago
Premium Raila: Ruto has no moral authority to lecture us

By Andrew Kipkemboi 3 49 minutes ago
Premium Kenya Kwanza manifesto: When the devil is not in the details

By Kennedy Gachuhin and Valentine Zablon 3 49 minutes ago
Premium With this ovarian tumor, a woman can lose uterus