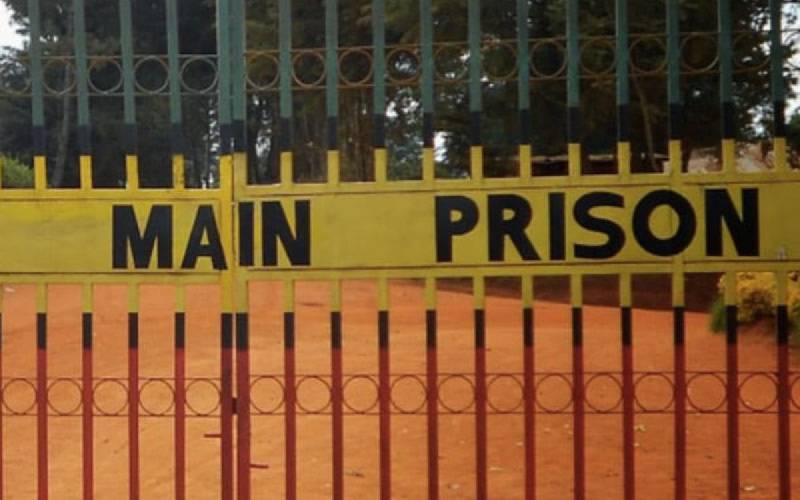 A warder attached to Kangeta GK Prison in Meru County has been arrested over claims he was planning to kill his girlfriend.

The suspect is said to have confided in his colleagues that he planned to kill the woman, a student at Mt Kenya University, for defrauding him Sh900,000.

The suspect, who has since been transferred to Igembe, was arrested in a house at Kisii Estate in Thika, Kiambu County, on Friday.

A detective, who did not wish to be named, said the suspect's colleagues alerted the police as soon as he told them of his plan. They also informed the woman of what her boyfriend was planning so she could take caution.

"It was reported that the officer was seen with a gun in a sack at Kangeta Police Station. We quickly alerted detectives who swung into action to save the woman's life," said one of the suspect's colleagues.

The suspect recorded a statement at Thika Police Station.

It was a frustrating long night for motorists on Mombasa Road, KeNHA explains cause

Kenya’s Nelly Nasimiyu Munialo will take to the track at 4:03pm this evening for the 1500m T12 category.

By Philip Muasya and Stephen Nzioka | 3 days ago