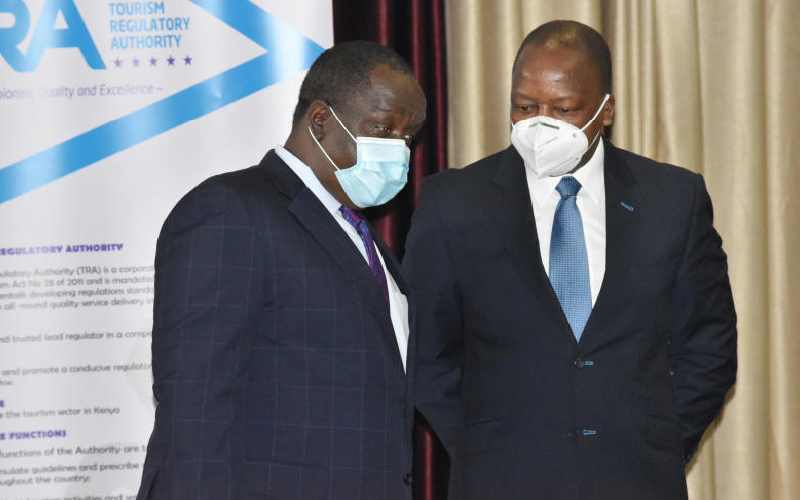 Three Cabinet Secretaries are expected in Meru this week as different competing interests go for the heart and soul of Mt Kenya East region.

Sources confirmed that Interior CS Fred Matiangí, his Health counterpart Mutahi Kagwe and Education boss George Magoha will be in Meru from tomorrow for a series of events to appease a restless Jubilee stronghold.

However, most Meru MPs claimed they were yet to be informed about the visit.

A Meru leaders' meeting was being convened yesterday at Safari Park Hotel by Public Service and Gender CS Margaret Kobia who described it as an assessment of national government projects ahead of the CSs' visit.

"MPs have to be involved on county visits because they know development needs of the people on the ground," said Prof Kobia.

Dr Matiangí, Mr Kagwe and Prof Magoha are expected to meet Meru leaders at the County Commissioner’s residence in Meru town after courtesy calls on the governor and the administrators and then tour and commission the Sh120 million nine-bed Intensive Care Unit at the Meru Level Five Hospital.

The newly built unit and a separate Sh50 million renal and dialysis unit are both housed in a new two-level building at the county main hospital in Meru town.

Later in the day, they are expected to lay a foundation stone at the proposed Kenya Medical Training College at Kangeta and commission the Laare-Muutine-Kangeta road in Igembe Central.

It is not clear whether Transport and Infrastructure CS James Macharia will join the group. 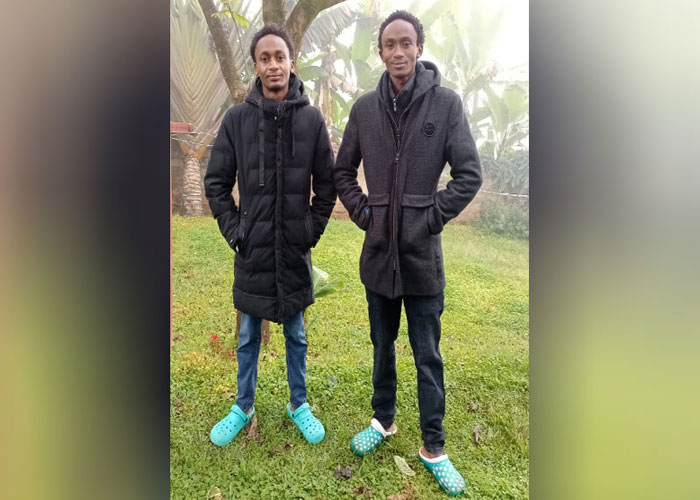 By Muriithi Mugo | 22 hours ago

By Stephen Nzioka | 12 days ago