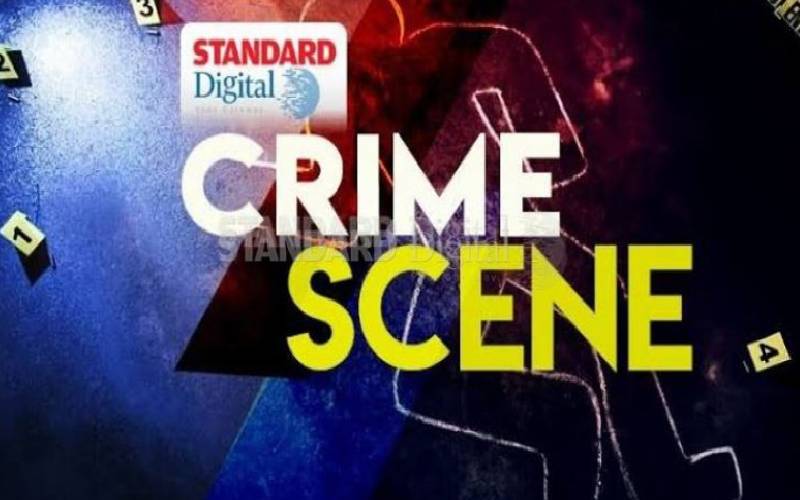 Police in Kangundo, Machakos County have launched investigations into the rape and murder of a 94-year old woman.

Area sub county police commander, Benjamin Ong’ombe said the granny, who lived alone in her house in Kivaani village, was attacked by a gang, which gained entry into her house by breaking the walls.

Members of the deceased's extended family who got curious after she failed to wake up yesterday morning were shocked to find her house still locked from inside and several bricks on the wall pulled down.

“When they eventually gained entry into her house, they discovered she had been raped and killed. They also noticed a section of wall used by the assailants to enter into the house had been destroyed,” said Ong’ombe.

The police boss said the body of the granny was moved to Kangundo Level 4 Hospital mortuary as police intensify investigations into the incident.

“We have launched investigation into the matter, but no suspects have been arrested yet. We want to establish who was behind the incident and what motive they had in killing the old woman,” he added.