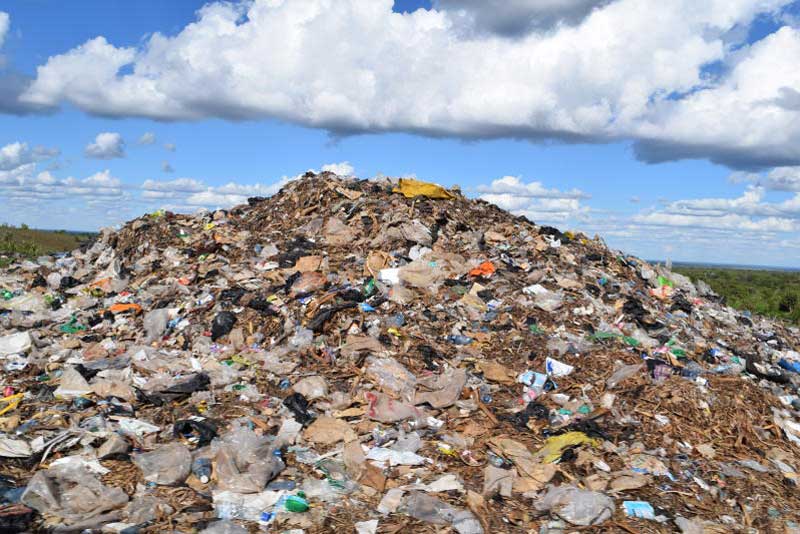 The dumpsite at the Meru National Park is a threat to both plants and wild animals, conservationists have said.

The Kenya Forest Service and the Born Free Foundation (BFF) have expressed concern about the garbage heap near Murera gate.

Waste from Maua town and other markets in at least three sub-counties finds its way to Murera dumpsite, where wind and rain water carry it into the park, the home of the Big Five and a host of other flora and fauna.

Lorry-loads of garbage are transported from Maua, Kiengu, Laare, Mutuate and other areas in Igembe region and dumped in the vicinity of the Meru National Park.

“Not less than five lorries bring litter here from Maua and other areas. It is a shame really because we know wildlife in the Meru National Park face danger from poachers and diseases. I think this dumpsite is also a potential source of disease and danger to animals inside the park,” said Stanley Miriti, a resident of Murera.

The conservation agencies have sounded a warning about the dumpsite at Murera, saying both aquatic and terrestrial organisms inside the park, the home of the famous lioness, Elsa, are at risk.

“Dumping of solid waste is an offence, according to Forest Conservation and Management Act, 2016. Dumpsites and solid waste management should be well-thought-out. It does not help conservation if they are near protected areas. You do not know what materials dumped there can get into the park and affect the flora and fauna,” said John Njoroge, the Kenya Forest Service's Meru ecosystem conservator.

Born Free Foundation Country Director Tim Oloo said the dumping of waste in the vicinity of the park at Murera posed danger to flora and fauna in the protected area.

“A dumpsite near a protected area is not good for wildlife. Waste such as plastic can find its way into the park,” said Mr Oloo.

Squatters claimed they were allocated the property by the Government after they were displaced during the 1992 tribal clashes.

By Philip Muasya | 18 hours ago