NAIROBI: Three members of a family who died on Christmas day after their car plunged into a dam in Migori will be buried on Saturday, after a court dispute was resolved.

Jane Kavene and her daughters, Angela Mkadoe and Damaris Mwikali will be buried at her maternal home in Vulueni sub-location, Makueni County after Kavene’s husband Patrick Odipo resolved the differences with his in-laws.

Odipo had moved to court to contest burials initially planned on January 3.

Trouble had started after Odipo’s in-laws demanded that the bodies be transferred from Migori to Makueni County until he paid dowry, which included five goats.

The bodies were moved from Ombo Mission Hospital to Montezuma in Machakos County, apparently because he had not married her in accordance with Kamba customs. Odipo has agreed to have his wife and children buried in Sultan Hamud, Nzaui sub-county in Makueni County.

He explained that his mother-in-law has prevailed upon him to allow her bury her daughter.

“After the court’s directive that the two parties agree on January 2 on the burial place and date, my mother-in-law requested that I allow her to bury her daughter and I bury the girls,” said Odipo.

He continued: “Since the girls had decided to ride in their mother’s car as my wife always insisted that the family should not be separated, I have decided to allow her family to bury all of them. We pledged to remain together in life and I was going to be the first to break this promise.”

Earlier on January 3, Odipo had obtained a court order blocking the burials.

“I took the bodies to Montezuma Funeral Home in Machakos on December 27 and proceeded to negotiate the bride price the following day,” Odipo explained.

He continued: “We deliberated the matter and failed to reach a consensus. On December 30, what greeted us as we prepared to travel back to Makueni was a newspaper obituary of my late family burial place as Sultan Hamud on January 3,” said Odipo.

He continued: “We immediately convened an impromptu meeting and decided to move to court to obtain a court order stopping the planned burial until the dispute was resolved.”

Odipo’s wife and two daughters died on Christmas day when their car veered off the road and plunged into a dam in Migori. 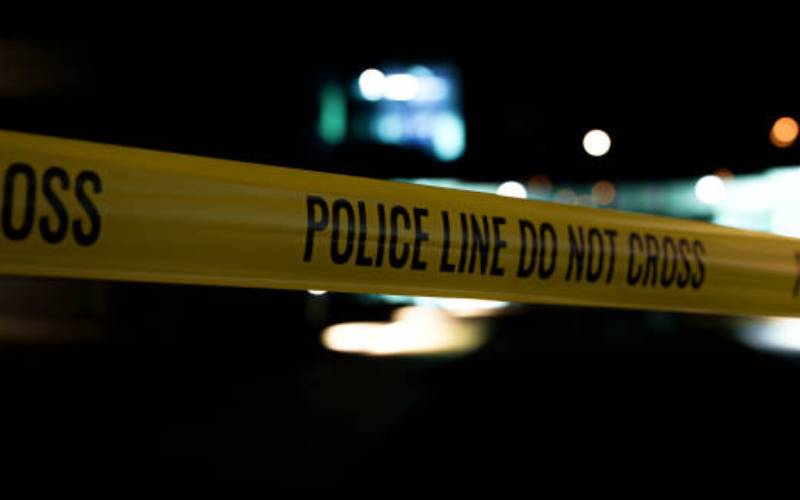 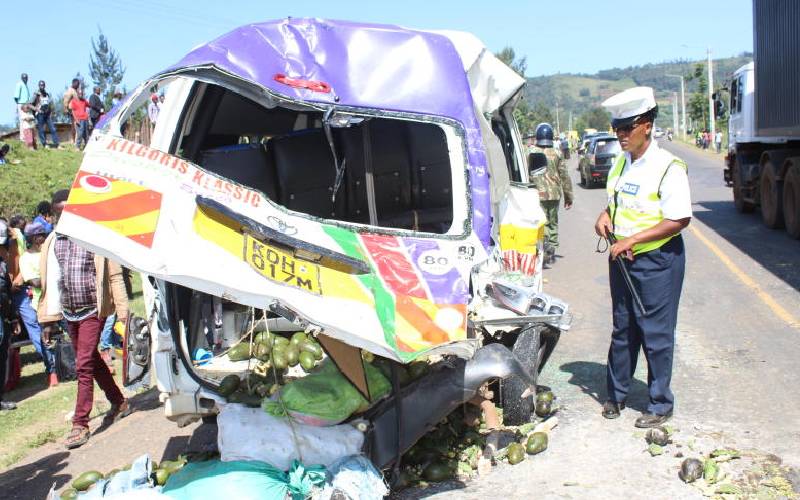 Take action to end rising cases of road accidents
According to a recent report by the National Transport and Safety Authority (NTSA), by end of May this year, 1,912 people had lost their lives in road crashes.
Editorial
By Editorial
27 days ago 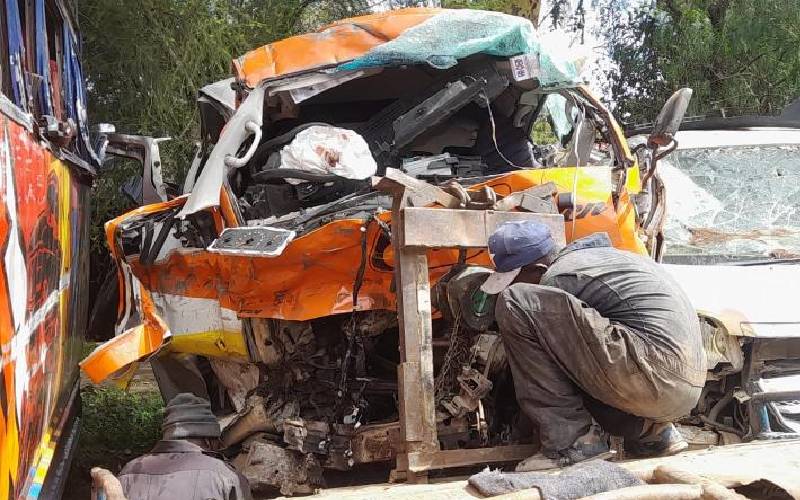 Seven killed in accident as roads death toll rises
Statistics by NTSA show that 1,912 people have died in road accidents since January 1. Figure represents a nine per cent increase from 1,754 deaths in the same period last year.
National
By Godfrey Oundoh
29 days ago 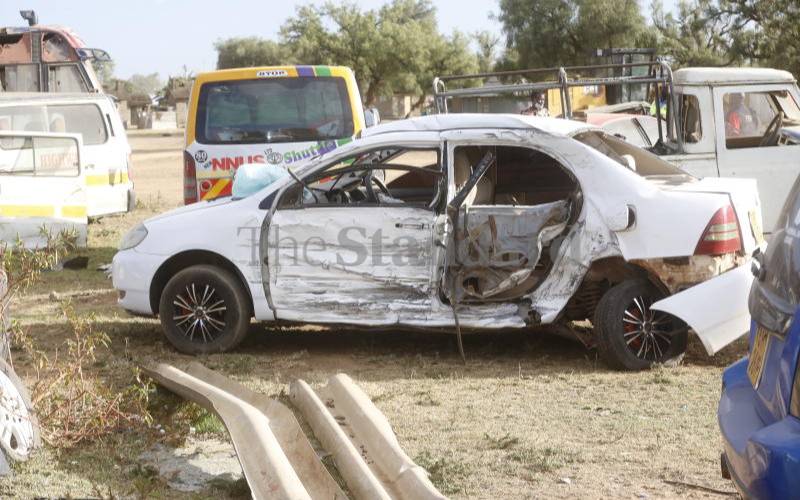 NTSA: 1,912 people have died in road accidents since January
Six hundred and eighty-two pedestrians were killed in accidents as compared to 573 who lost their lives in the same period last year.
National
By James Wanzala
1 month ago
.