After years of shortages, expert upbeat on fresh water project in the Coast region

By Philip Mwakio | 6mos ago

A water expert has said it is time fresh water was available in plenty in Mombasa County and the entire Coast region.

“When in 2017 we got news that the County Government wanted to embark on a water desalination plan, there was excitement,” Mr Abdalah Mbwana says.

Governor Hassan Ali Joho in 2016 said the county will use technology to harvest seawater and desalinate it for home use.

The national government signed a deal with Japanese firm, Toyota Tsusho Corporation, to tap 100,000 cubic metres from the ocean per day. “The Japanese deal flopped after they bolted, citing discontent on the way they wished to do business. It was not tenable under the local county government mandate,” Mr Mbwana said.

After the Japanese quit the deal, it was the Spaniards' turn.

Mr Mbwana said in global desalination expertise rankings, Spain is ranked at 17. “Sourcing and production costs are astronomical and have been elusive almost a decade after the announcement to tap water from the ocean was made,” he said.

Power tariffs, Mr Mbwana says, are highly prohibitive for a project that requires power to thrive. “The use of solar energy which is cheaper and better for long term sustainability ought to have been given preference,” he said.

The area suffers from a critical water shortage and the solar-powered desalination unit would have helped to turn salty water into pure drinkable water. The mission’s chief executive officer, Mr Murtaza Jaffer, spoke at the launch ceremony, where he said his team was determined to enable poor communities to access clean drinking water.

He added that the water desalination plant is linked to agriculture demonstration farms that use drip irrigation and other technologies. Mr Jaffer said the project also intends to train local communities on modern agricultural practices to increase productivity and ensure food sustainability. Borea Light CEO Hamed Beheshti said using solar energy is ideal since turning seawater into drinking water is a power-consuming and expensive venture. 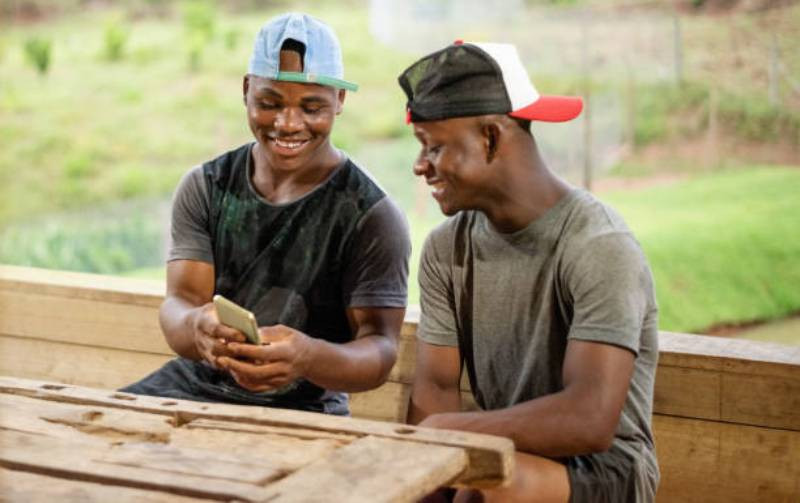 Premium Men who have slept with more than 100 women
FEATURES
By The Nairobian Reporter
39 mins ago
Zelenskyy to UN: Isolate Russia
Europe
By VOA
41 mins ago
Premium Could Ruto lead charge in Africa to rescue much delayed SDGs?
Opinion
By Dennis Kabaara
1 hr ago
Nations League: Spain tops Portugal late to reach Final Four
Football
By Associated Press
1 hr ago
. 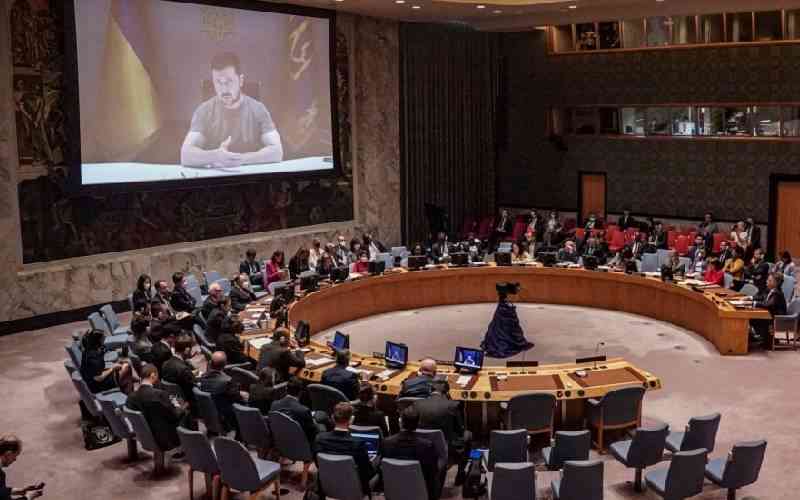 By VOA 41 mins ago
Zelenskyy to UN: Isolate Russia