Nairobi Governor Ann Kananu dismissed reports claiming that she and her aides have been arrested.

Speaking to the Standard on phone, Kananu brushed off the reports as a ploy by her detractors to soil her name ahead of the August 9, polls.

"It is propaganda that is being run by bloggers. Ni siasa tu, cause it's the political time," said Kananu.

Reports circulating on social media suggested that Kananu and four of her allies had been arrested in Dubai over a multi-million scandal. 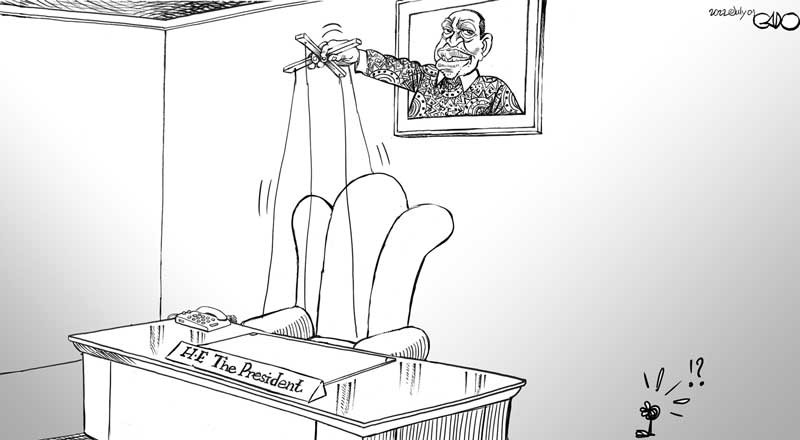 The task for incoming president
Cartoons
By Gado
8 minutes ago
Make CBC transition guidelines public
Editorial
By Editorial
18 minutes ago
There is need for tighter regulation to stop cases of domestic violence
Opinion
By Surjit Singh Flora
35 minutes ago
High food prices to persist as fertiliser imports thin out
National
By Dominic Omondi
1 hour ago
.