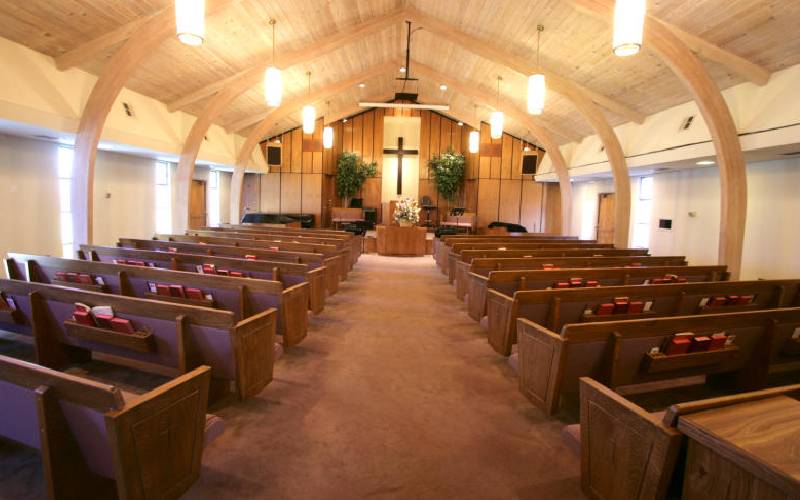 The fabric connecting the African Anglican Communion to the West seems to be tearing like the temple curtain at Jesus’ death.

This is after the Church of Nigeria (Anglican Communion) wrote a terse letter to the Anglican Church of North America over the issue of same-sex relationships.

The letter signed by Archbishop Henry Ndukuba, the Primate of the Nigerian church comes after a statement by the College of Bishops of Anglican Church in North America (ACNA), which has largely been interpreted as support for the gay.

“The Bishops noted, ‘that the struggle with human identity is real and painful for Christians who experience same-sex attraction’,” read the letter by the Nigerian church which argues further that ACNA seems bent towards promoting same-sex relationships within the American church.

Ndukuba averred that the move by ACNA mirrors the route taken by The Episcopal Church (TEC) before it moved to fully embrace same-sex unions, including among ordained clergy.

The standoff now puts the unity of Anglican bishops who coalesce under the Global Anglican Future Conference (GAFCON) at stake.

“ACNA was formed by GAFCON, as a safe haven for faithful Christians who reject the apostasy and rebellion in TEC. They should not now find in ACNA the aberrations which drove them from TEC,” Ndukuba stated.

He also reminded the American church that the current chair of GAFCON is none other than its primate Archbishop Foley Beach whose “actions or inactions and that of his Province have serious implications for GAFCON leadership.”

The letter charged, “Its appeal to subsidiarity is another trick not to submit to clear authority of Scripture on homosexuality, rather, they defer to individual Bishops discretion of discernment on how to relate to homosexuals, and offer them room.”

In its statement, the College of Bishops had announced the decision to allow each bishop to deal with the matter at their own discretion within their own dioceses. Church of Nigeria views this as a perilous move to the Christianity based on what it termed truth of the Gospel.

The College of Bishops wrote, “We acknowledge that you have, on some occasions, felt ignored by fellow followers of Jesus to the point of feeling invisible.

Many of you, in the midst of these heartbreaking experiences, are, together with all Christians, fighting the good fight to become more like Jesus. Please hear this: we love you, respect you, and pray that this statement will encourage you.”

An invitation to gay Anglicans by a group within ACNA seems to have fueled the fire with fears rising that would end up in gay clergy being allowed in pulpits in parishes.

However, the invitation seemed to have been pulled down from the internet after the outcry.

The Nigerian primate asked the Archbishop of ACNA to officially comment on the matter to avoid any ambiguity.

He reiterated, “A Gay is a Gay, they cannot be rightly described otherwise. In the same vein, we cannot describe people as ‘Christian Murderer’, Christian Adulterer’ and ‘Christian terrorist’; neither should we even have ‘Gay Christian’ or ‘Gay Anglican.”

This is the first visible difference that is arising between the diocese that broke away from The Episcopal Church in 2009 and the largely conservative African congregation.

There are expectations that ACK Archbishop Jackson Ole Sapit will issue a statement condemning the move.

The current standoff comes just four months before the Lambeth Conference which was postponed last year due to the coronavirus pandemic.

Dr Sapit said he will not attend the conference unless the invitation extended to gay bishops from North America is withdrawn.

He, however, clarified that bishops within AC are free to attend in their individual capacity.

By Fred Kagonye | 47 minutes ago