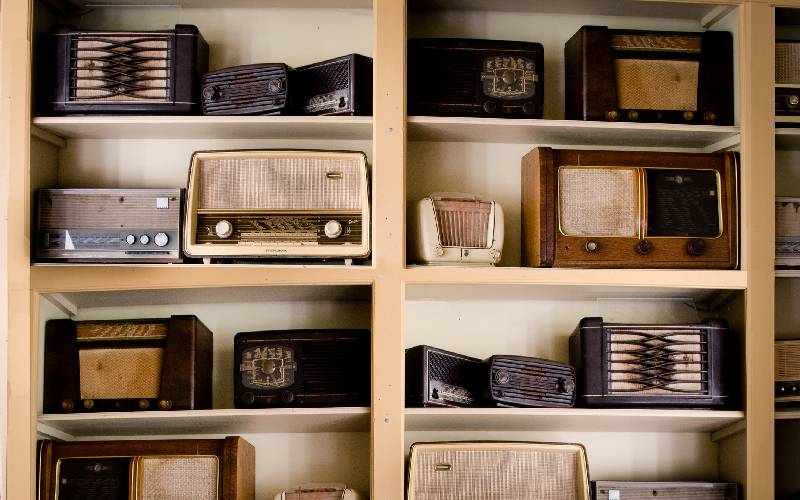 The invention of radio communication spanned many decades of experimental investigation of radio waves, engineering and technical developments, and adaptation to signaling.

According to Techwholesale, in modern society, radios are common technology in the car and in the home.

In today's world one would be hard pressed to find anyone who has not heard of, seen, or used a radio during his or her life, regardless of how old or young they may be. This was not always the case, however.

World Radio Day: Kenyan radio is a glimpse of who we are

Why Radio is here to stay

15 careers in radio you should know about

According to Washington State University’s Bryan Mclaughlin radio can refer to either the electronic appliance that we listen with or the content listened to. However, it all started with the discovery of "radio waves" - electromagnetic waves that have the capacity to transmit music, speech, pictures and other data invisibly through the air.

The work of many scientists culminated in the building of an engineering complete and commercially successful wireless communication system by Guglielmo Marconi, who is usually credited as the inventor of radio.

The idea that the wires needed for electrical telegraph could be eliminated, creating a wireless telegraph, had been around for a while before the establishment radio-based communication.

Several inventors came across the phenomenon of radio waves before its existence was proven but it was written off as electromagnetic induction at the time.

The early history of radio is the history of technology that produces and uses radio instruments that use radio waves. 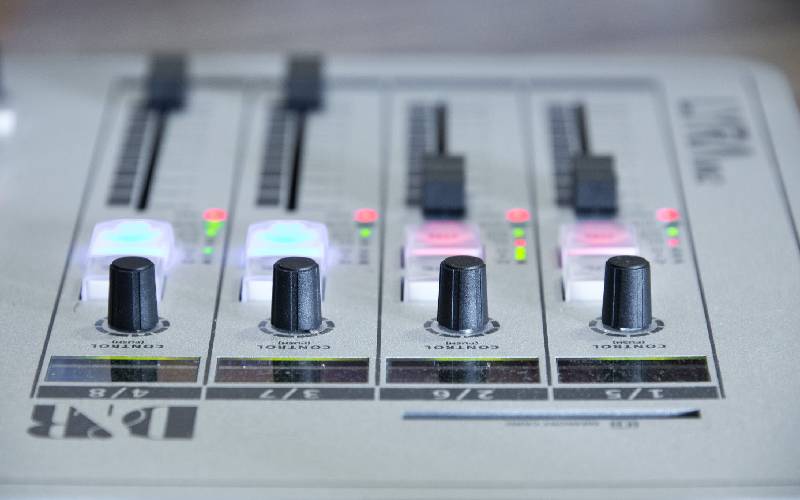 Within the timeline of radio, many people contributed theory and inventions in what became radio. Radio development began as "wireless telegraphy".

Before the 19th century, techwholesale says, wireless radio communication in everyday life was a thing of fantasy.

“Even after the development of the radio in the late 1800s, it took many years before radios went mainstream and became a household fixture.”

While the radio enjoys a long and interesting history, its earliest beginnings are still quite controversial.

There's some debate as to who actually invented the radio. While we may not know with certainty who put together the first radio device, in 1893 inventor Nikolai Tesla demonstrated a wireless radio in St. Louis, Missouri.

Despite this demonstration, Marconi is the person most often credited as the father and inventor of the radio. It was Marconi that was awarded the very first wireless telegraphy patent in England in 1896.

A year later Tesla filed for patents for his basic radio in the United States. His patent request was granted in 1900, four years after Marconi's patent was awarded. Regardless of who created the very first radio, on December 12, 1901, Marconi's place in history was forever sealed when he became the first person to transmit signals across the Atlantic Ocean.

Before and During World War I

Prior to the 1920s, the radio was primarily used to contact ships that were out at sea. Radio communications were not very clear, so operators typically relied on the use of Morse code messages. This was of great benefit to vessels in the water, particularly during emergency situations.

With World War I, the importance of the radio became apparent and its usefulness increased significantly.

During the war, the military used it almost exclusively and it became an invaluable tool in sending and receiving messages to the armed forces in real time, without the need for a physical messenger.

Today, radio has become much more than Tesla or Marconi could have ever imagined. Traditional radios and radio broadcasting have become a thing of the past. Instead, radio has steadily evolved to keep up with current technology, with satellite and streaming internet stations gaining popularity.

Radios are found not only in homes, but they are also a staple in vehicles. In addition to music, radio talk shows have also become a popular option for many. 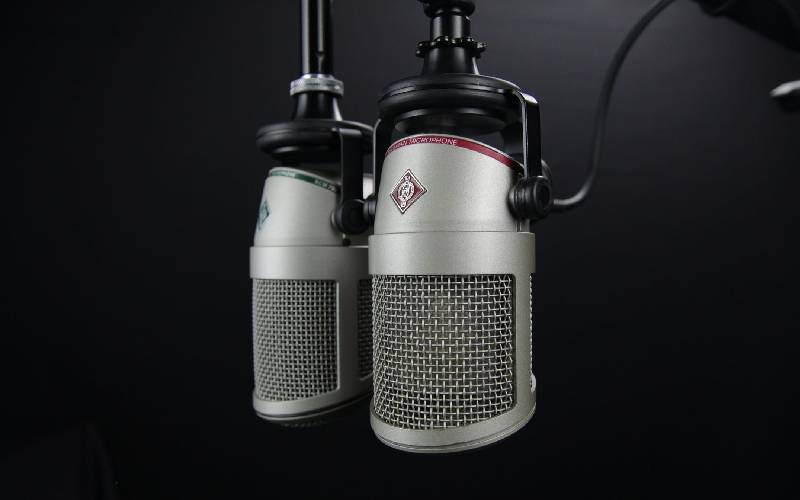 Short-range radios have improved communications at worksites and handheld radios have become essential in sports, television production and even commercial airline operations.

According to Washington State University’s Bryan Mclaughlin, during the 1860s Scottish physicist, James Clerk Maxwell predicted the existence of radio waves; and in 1886, German physicist, Heinrich Rudholph Hertz demonstrated that rapid variations of electric current could be projected into space in the form of radio waves similar to those of light and heat.

In 1866: Mahlon Loomis, an American dentist, successfully demonstrated "wireless telegraphy." Loomis was able to make a meter connected to one kite cause another one to move, marking the first known instance of wireless aerial communication.

Marconi proved the feasibility of radio communication. He sent and received his first radio signal in Italy in 1895. By 1899 he flashed the first wireless signal across the English Channel and two years later received the letter "S", telegraphed from England to Newfoundland. This was the first successful transatlantic radiotelegraph message in 1902.

But Pbs.org says radio wasn't always so advanced -- or so popular. Like many technologies, it evolved gradually and gained acceptance slowly.

Today, radio continues to evolve as it competes with other technologies to attract and hold an audience. Among contemporary developments in radio is Digital Audio Broadcasting, or DAB. In the works since the late 1980s, it had not received FCC approval as of early 1999. According to proponents, DAB provides compact disc-quality sound without interference at any distance. Already more than 100 years old, radio is still a powerful force in American life. According to a 1998 Arbitron report, over 95 percent of Americans listen to radio at least once a week. And with new technologies like DAB, the humble radio wave will likely retain its power for some time to come.

By Patrick Beja and Philip Mwakio | 7 hours ago

By Rose Mukonyo | 7 hours ago