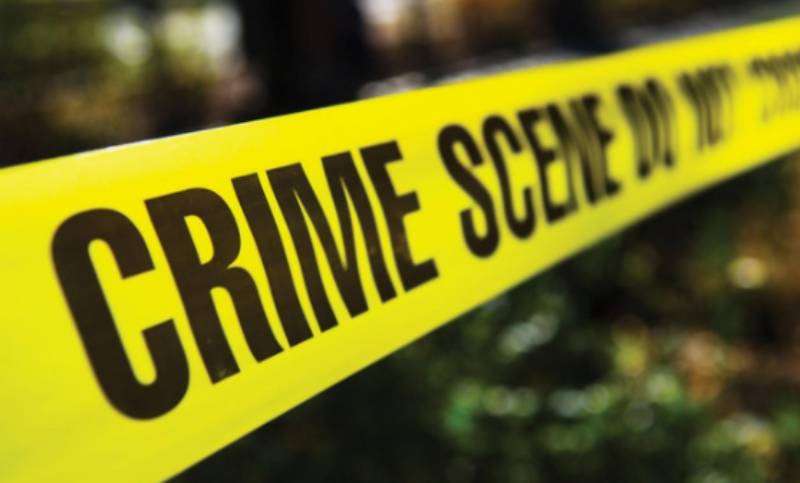 At least four Kenyan herders were killed and a police reservist critically injured on Thursday in fresh border clashes at the Nakuwa river in Turkana County.

A group of Nyangatom militia from Ethiopia attacked the herdsmen at Nangusil-Ng’atuny area along the Kenya-Ethiopia border killing the four on the spot before they escaped with an estimated 350 head of cattle towards Ethiopia.

Turkana County Police Commander Samuel Ndanyi said the heavily armed Nyangatom militia ambushed the Kenyan herdsmen at a watering point where a fierce fire exchange took place between the National Police Reservists and the militia before the latter drove away the animals.

“The Turkana herders were taking their cattle to river Nakuwa at the border point when they were ambushed by the militia. Unfortunately, four of the herdsmen were killed. One police reservist was critically injured,” Ndanyi said.

Ndanyi said about six homesteads in Turkana lost their cattle to the militia during the fight. He said it was difficult for the Kenya security personnel to track down the animals since they have already crossed to the Ethiopian side.