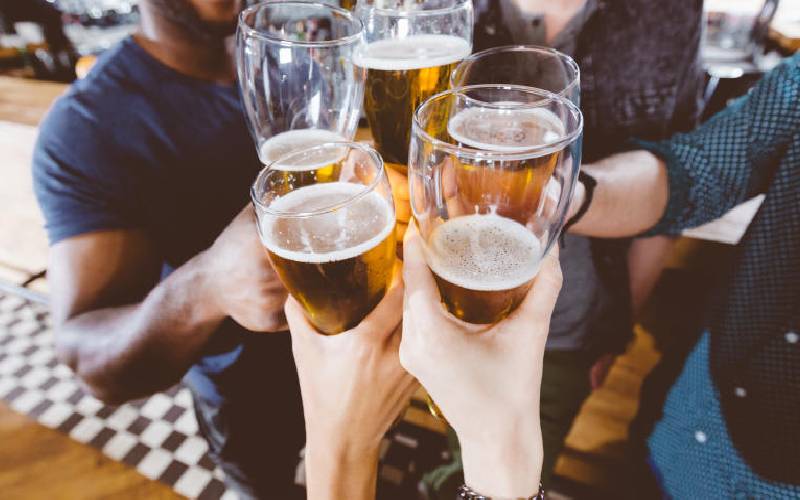 Kenya is one the hardest hit nations in the use of drugs and alcohol during the Covid-19 pandemic, a global survey reports.

Of 11 countries surveyed, Kenya, Oman and Georgia recorded the biggest changes in drug use, prices, availability and health impact.

Locally, the study published on Friday in medRxiv, reports an increase in the use of alcohol, cannabis and sedatives, especially among people with substance use disorders (SUD) such as addiction.

The survey by the International Society of Addiction Medicine (ISAM), however, shows a drop in supply and use of cocaine, amphetamines and opium products in Kenya. Botswana and Afghanistan rated the lowest severity.

The information was collected in April and May through national drug regulatory agencies affiliated to ISAM, including the National Authority for the Campaign against Alcohol and Drug Abuse (Nacada).

“There has been a surge in drugs abuse, especially due to home deliveries of both alcohol and drugs,” Judith Twala, the rehabilitation manager at Nacada, told The Standard.

Twala, who participated in the study, said the increase in the availability of alcohol and some drugs, has been worsened by the ease of access through online and home delivery services.

But the lockdown, she said, had also abruptly disrupted access to some types of illicit drugs, hence negatively affecting the health of some abusers.

For example, the survey shows an increase in sharing of needles and related equipment by drug users, which may have exposed them to risk of contracting diseases such as HIV and hepatitis.

The report says there has also been a drop in gambling activities globally mainly due to the cessation of sporting events and closure of casinos and entertainment joints.

By James Munyeki | 19 minutes ago