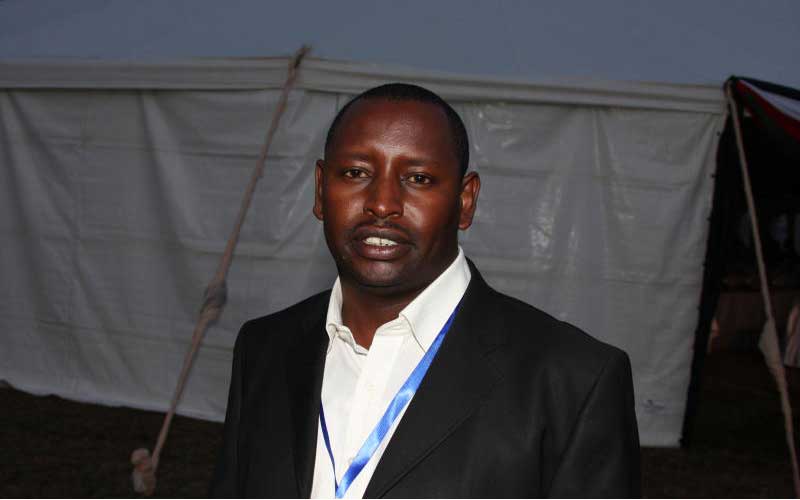 Governor Moses Kasaine Lenolkulal (pictured) has pleaded with the court to save his family from suffering over his frozen bank accounts.

Mr Lenolkulal argued that since the High Court froze the four accounts in March, he had not been able to access his salary to cater for personal needs, his family, subsistence or pay for utility bills and other accruing expenses.

He swore that the freeze orders were issued without basis, given that the millions of shillings stashed in the accounts were obtained through honest means.

“I obtained all my money through legal means through my businesses and salaries, and not as a result of corrupt dealings as alleged,” he said.

Justice John Onyiego in March stopped the governor from operating or withdrawing money from his accounts and those of his company, Oryx Service Station, for six months following an application by the Ethics and Anti-Corruption Commission.

EACC argued that the governor was likely to withdraw from the accounts and hide over Sh80 million he allegedly swindled from the county government before investigations into the scandal are complete.

EACC case was that after Kasaine was elected Samburu Governor in 2013, he incorporated and registered Oryx Service Station as a conduit for siphoning public funds from the county government.

The commission stated that the governor’s company was awarded an exclusive contract for supply of fuel to the county government in a clear case of conflict of interest where an elected leader is using money meant for the public to pay himself.

According to EACC, Kasaine received in excess of Sh80,763,715 in his personal account from the county coffers by purporting that his company had supplied diesel and petrol for use by the county’s vehicles.

EACC argued that the governor acted like a man robbing and eating from his own children through collusion with his county officials to siphon the loot using bribery, conflict of interest and blatant disregard of the poor people the devolved money was supposed to serve.

But Kasaine in his application denied the allegations and accused the court of treating him unfairly by issuing the orders without giving him a chance to be heard.

“The orders were issued on a basis of baseless and unreasonable apprehension that I will withdraw and transfer the funds held in my accounts. It was unfair for the commission to seek the orders against me without giving me a chance to explain my sources of wealth,” swore Kasaine.

He also wants the name of his company struck from the proceedings, arguing that it is a privately registered business name with no legal capacity to be sued.

Kasaine has also been charged with abuse of office and conspiracy to commit economic crimes by receiving Sh84,695,996 from the county government through his company Oryx Services Station.

Trump, has made containing illegal immigration a priority issue and has blamed Mexico for the problem since running for office in 2016

By Omelo Juliet | 8 hours ago