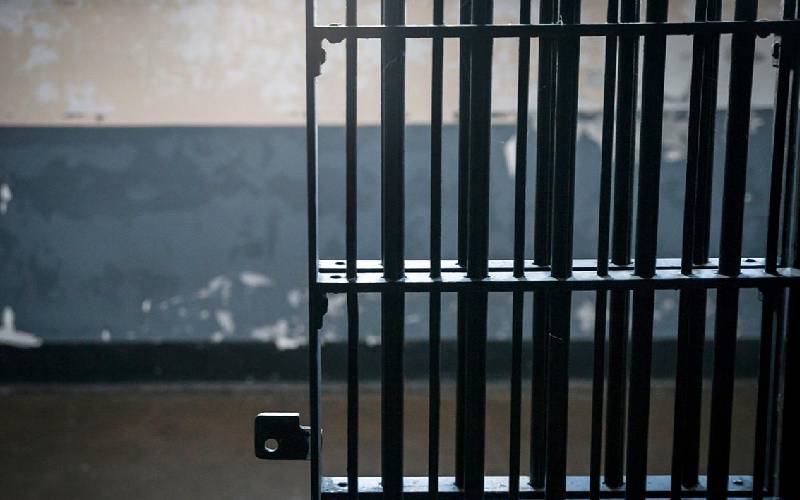 A pupil’s lie to a teacher to escape punishment for being late landed her uncle a five-year jail term for “defilement”.

The Standard Seven pupil reported to school late, sometime in May 2014, and, to avoid being punished, she told the teacher her uncle had defiled her.

The teacher reported the matter to the police.

The uncle would later be charged with defilement, and after a four-month trial, he was imprisoned for 20 years.

AJC was jailed on September 12, 2014, following the testimony by the victim, named CSS.

Four years later, the girl who is now 18, confessed to her mother and also wrote to the court that she fabricated lies against her uncle.

“I testified in court and said that I would tell the truth. I was untruthful because I feared. I had been late in school and when I was asked where I was, I told a lie. If I had told the truth, I would have been beaten. It was the teacher who took the matter to the police. When I heard that A had been sentenced to 20 years, I felt very bad and that is why I called my mother. AJC has never defiled me,” her letter seen by The Standard read in part.

AJC had paid the family a visit and had stayed for one day.

Justice Muriithi, however, left the matter up to Director of Public Prosecutions Noordin Haji.

“The complainant, on her admission before this court, lied in her testimony before the trial court, and in terms of section 19 (2) of the Oaths and Statutory Declarations Act committed an offence. The matter shall be reported to the DPP who, in exercise of the State’s prosecutorial powers under Article 157 of the Constitution, shall consider in his discretion whether to prosecute the complainant in this case who admitted to have lied as a minor before the trial court,” the judge ruled.

She now risks two years in jail and a fine of Sh2,000, or both, according to the law governing oaths and testimonies before a judge or magistrate.

The DPP did not oppose the girl’s desires to have her uncle set free.

The mother pleaded with the court to release her brother. She said she was not aware that her daughter had fabricated lies against her uncle. She neither attended nor testified in the case.

“The child told me later after AJC had been sentenced to 20 years in jail that her claim was not true,” she said.

The court heard that the girl decided to come clean to free herself from the guilt that has been tormenting. She told the judge in her letter that no one had induced her to retract her testimony.

It emerged that the teen had also tried to reach out to her uncle while in jail. She sent a friend to tell him that she regretted that he was arrested for an offence he never committed.

Her friend named as MJ also testified in court, saying that she knew that her uncle had been fixed from the time the case was heard by the magistrate’s court.

Justice Muriithi acquitted the man and ordered his immediate release.

“The appellant shall be acquitted of the charge of defilement contrary to section 8 (1) and 8 (3) of the Sexual Offences Act and the sentence of imprisonment for 20 years is set side,” the judge ruled.

Defilement: Mother, lover in police custody
DCI boss George Kinoti has confirmed that the suspect, a bodaboda rider and the mother are being held by police.
Nairobi
By Mate Tongola
9 days ago

Angry villagers lynch man accused of defiling, killing two girls
According to neighbours, Charles Musembi, a 34-year-old farmhand strangled the minors, aged nine and six before locking their bodies inside his living room.
Eastern
By Stephen Nzioka
1 month ago 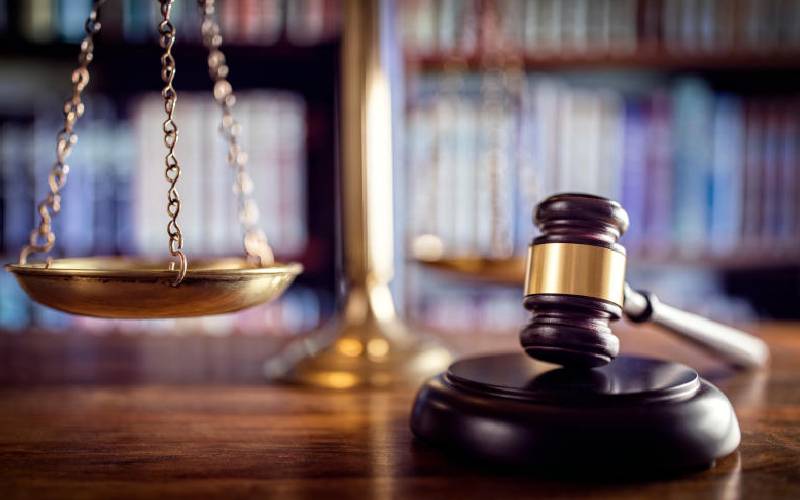 Police ordered to trace minor in incest case for DNA test
The Magistrate's Court in Maseno had found Onyiwo guilty of incest.
National
By Lynn Kolongei
1 month ago 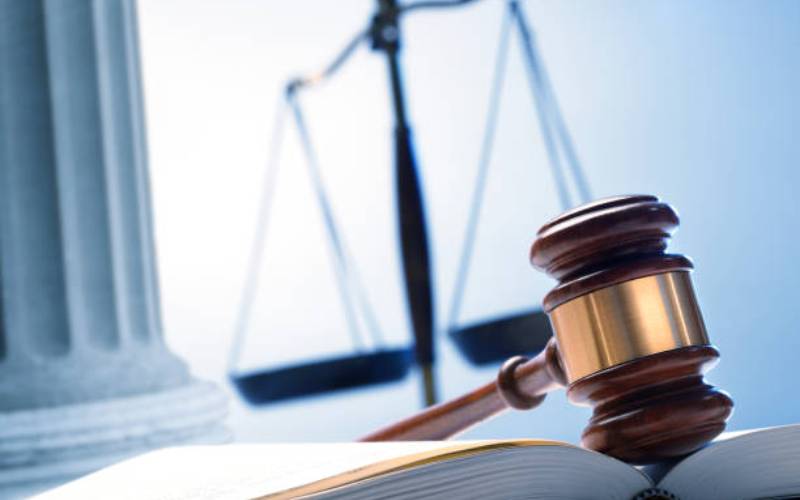 Teacher sacked for eloping with student sues TSC
In his application, the former teacher says despite the serious allegations of misconduct raised against him, no report was made at any police station.
Eastern
By Collins Kweyu
2 months ago
.

No zoning in Western, affiliate parties tell ODM
Western
By Benard Lusigi
11 minutes ago
We spent over Sh3.6b on bursaries, Mvurya says in final address
Coast
By Patrick Beja
11 minutes ago
Gumbo condemns attack on convoy during campaigns
Nyanza
By Isaiah Gwengi and Olivia Odhiambo
11 minutes ago
Manguo wetland chocking under aborted foetuses and deadly hippos
Nairobi
By Jacinta Mutura
11 minutes ago
Inside Wamatangi's manifesto for Kiambu
Central
By Fidelis Kabunyi
11 minutes ago
Four die, 22 sustain injuries in road accident in Uasin Gishu
Rift Valley
By Evans Kipkura
4 hours ago
.

By Benard Lusigi 3 11 minutes ago
No zoning in Western, affiliate parties tell ODM

By Patrick Beja 3 11 minutes ago
We spent over Sh3.6b on bursaries, Mvurya says in final address