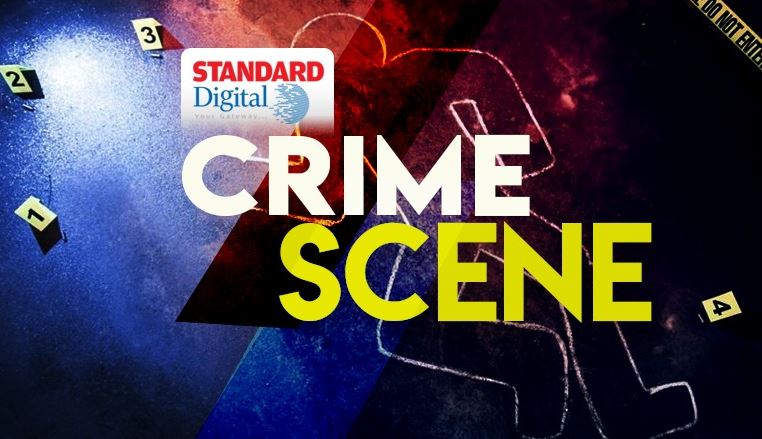 Scores of passengers were injured during a botched carjacking attempt along the Nairobi-Nakuru highway.

Four armed thugs in a  14-seater matatu had tried to take over the vehicle near Raini in Naivasha but the driver put up a resistance during which the matatu ended up in a ditch.

In the process, the thugs escaped without robbing anyone though some of the passengers were injured and rushed to hospital.

The incident came barely a week after two similar matatus were carjacked and the passengers robbed into two different incidents.

In the latest incident, the matatu was heading to Nakuru from Nairobi when the thugs tried to take control at around 8pm.

Passenger Jane King’ori said that one of the thugs, who was seated near the driver,  ordered him to drive off the road but he resisted leading to a confrontation.

“The driver was very brave and resisted attempts by one the thugs to take control of the car and as a result we ended up in a ditch,” she said.

Screams from the shaken passengers attracted members of the public forcing the thugs to flee using the cover of darkness.

“The thugs opened the doors and fled as members of the public came to our rescue with the injured rushed to hospital,” she said.

Last week another matatu heading from Nakuru to Nairobi was carjacked and the driver forced to divert to Mithuri estate where the passengers were robbed off their cash and personal effects.

In the previous week, another matatu heading to Naivasha from Naiorbi was diverted into Kinale Forest where passengers who included minors were subjected to a three hour horror ordeal.

Naivasha OCPD Samuel Waweru confirmed the latest incident noting that the thugs had boarded the vehicle in Nairobi before turning to their victims near Naivasha.

He called on matatu operators to intensify their security searches at the point of entry so as to address the emerging cases.

“In all the three cases, the thugs have been travelling in the targeted vehicles before turning against the passengers but it’s a matter of time before we catch up with them,” he said.