The family of a Chinese woman killed by a hippo while on holiday in Kenya is demanding Sh100 million compensation from the hotel where the incident happened.

Luo Jiyao and his wife, Wang Yiqing, argued that were it not for the negligence of Sun Africa Hotels Limited, their 28-year-old daughter, Luo Yi, would not have been killed by the stray hippo while on a visit to the country with her friends on April 21, 2013.

Through lawyer Mohammed Muigai, the couple claimed that their daughter had a promising career in China with lifetime expectation, which were cut short during the visit to Kenya.

“Owing to the negligence and breach of contractual duty by the hotel management and their employees, Luo Yi was attacked by a hippopotamus while on her way to the living area within the facility, thereby sustaining fatal injuries,” said Mr Muigai.

Lady Justice Jacqueline Kamau scheduled May 28 for the hearing of the case. 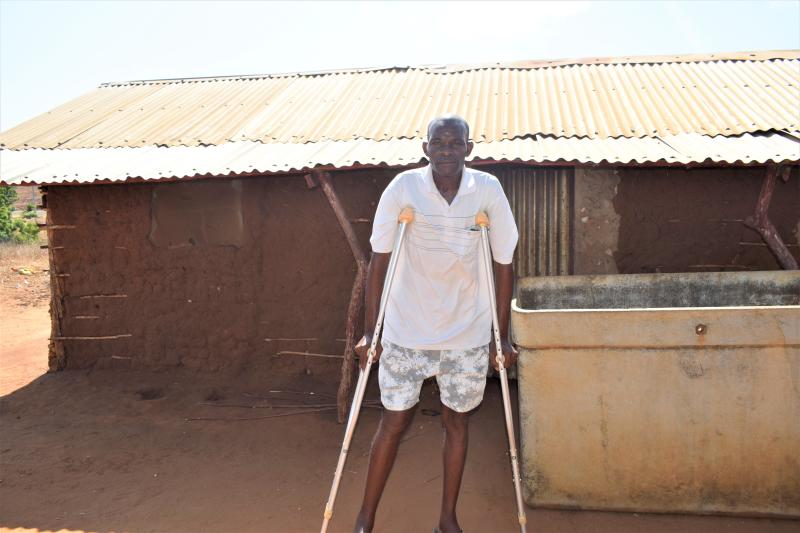 Premium Kilifi residents at the mercy of hippos that roam day and night
KWS says cases of attacks by the wildlife must be reported within 24 hours. The hippos are also tourist attraction and cannot be moved, according to KWS.
Coast
By Marion Kithi
1 month ago 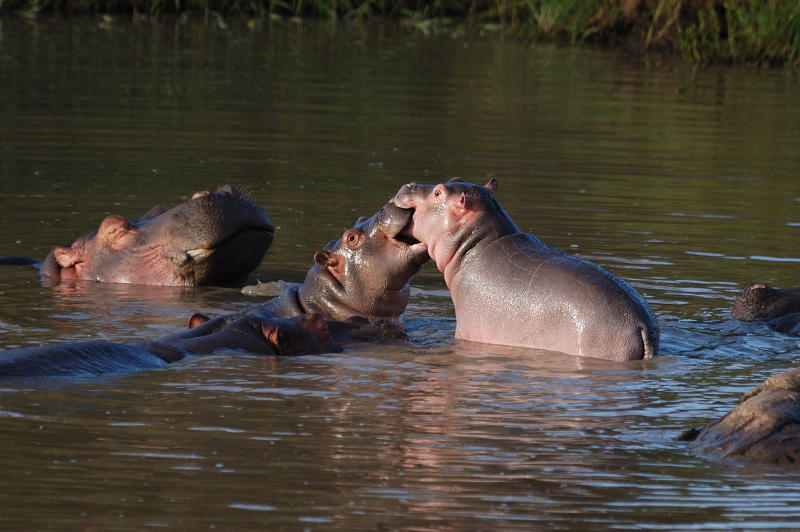 Four injured in Oljorok after hippo, buffalo attack
Four people are in hospital after they were attacked by wild animals.
Rift Valley
By James Munyeki
2 months ago 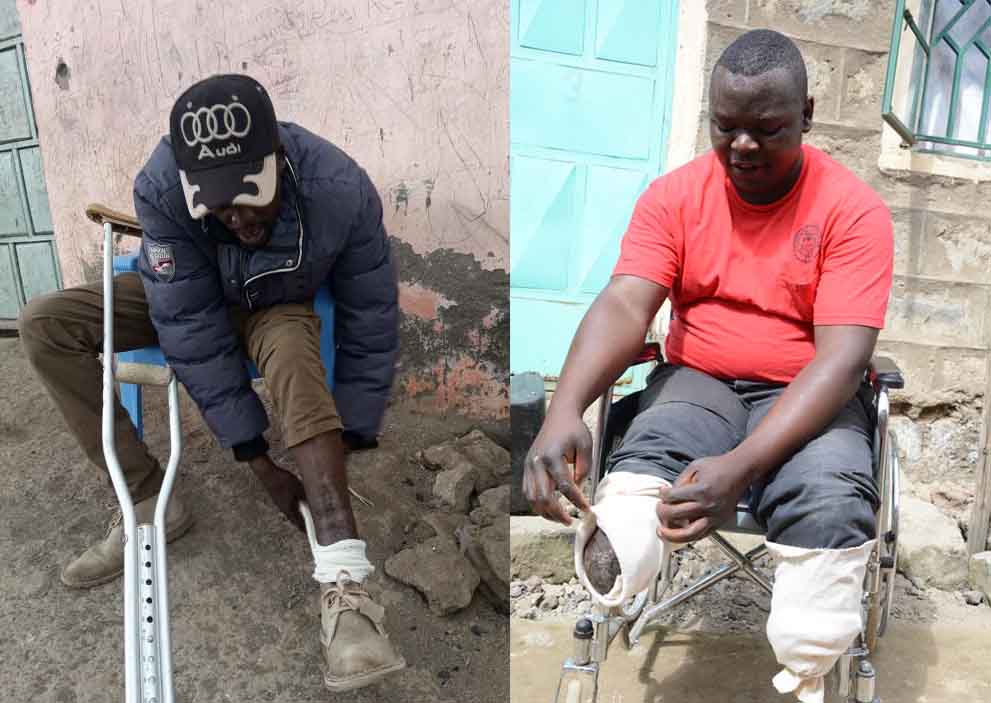 Coast guard lauded for reduced hippo attacks
Cases of hippo attacks around Lake Naivasha have dropped to zero despite a rise in the number of animals around the lake.
Rift Valley
By Antony Gitonga
4 months ago 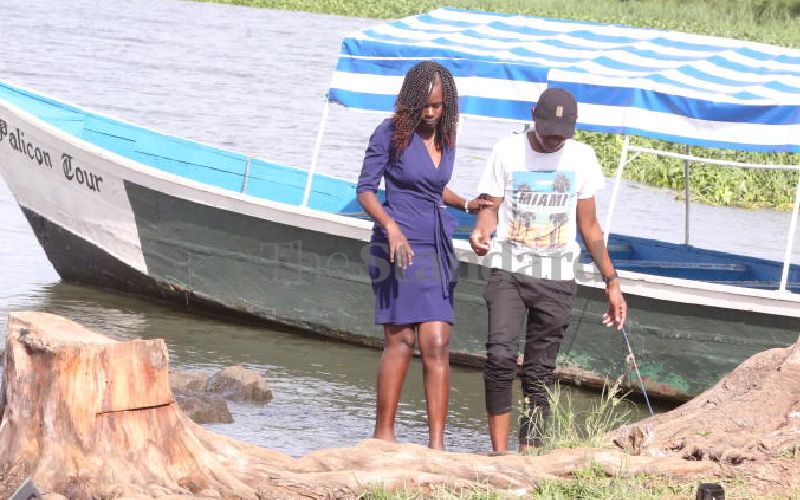 Once famous Hippo Point struggles to stay vibrant
Lack of social amenities turns visitors away from Hippo Point which could otherwise be a good open-air place for people to make merry.
Nyanza
By Olivia Odhiambo
5 months ago
.