KTN journalists Duncan Khaemba and Otieno Willis have been taken into police custody, reportedly over the possession of bullet proof gear.

They were covering protests in Kibra on Saturday morning and have been taken to Kilimani Police Station for questioning.

A charge sheet is yet to be issued but reports reaching the Standard Digital indicate that the two have been accused of being in possession of unlicensed bullet proof gear.

The Standard Group has however confirmed that the gear in question is duly licensed.

How Returning Officers allow politicians to survive the wrath of voters

Before they were taken into custody, Khaemba and Willis were filing live reports from Kibra where riots broke out after the declaration of Uhuru Kenyatta as the winner of the August 8 General Election.

They were later released after being held for a few hours at the police station.

By Robert Amalemba | 34 minutes ago 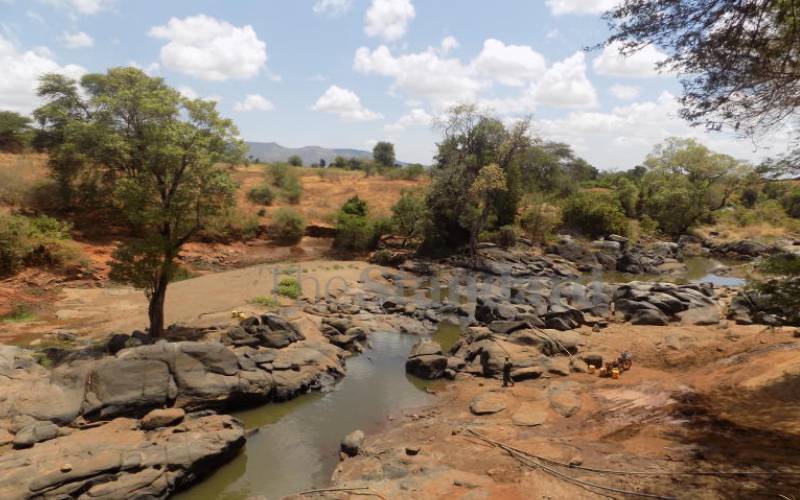