Some 89 parents whose children sat KCPE exams at Nyali Primary School have moved to court seeking re-tallying of marks.

They filed a petition at the Mombasa Law Courts claiming the marks awarded to their children did not reflect their ability or the school's general performance.

They filed their petition through Jengo and associates advocates claiming they could prove that there was general inaccuracy in the tallying of marks, which affected the integrity of the process.

Kenya National Examination Council (Knec) is the key respondent in the petition. The parents want the marked examination scripts checked for validity, reliability and accuracy.

"We are seeking the above to ensure transparency and accountability in the process," the parents said in court documents.

KNEC should streamline payments for teachers

They said it was important for the examinations agency to do a manual checking of the works of the optical machine as it springs out errors based on the shade marked by the candidate.

The parents have contended that Knec, despite being pushed to do the verification and re-tallying of the marks, had refused to oblige.

"The actions of Knec have infringed our rights and that of our children," the parents claimed.

They claimed their children were traumatised by the results, which they strongly believe were not theirs and this affected their dignity and well-being.

They contend that it is in the best interest of the children that the examination results be versatile and reliable and that the process of collating and tallyingthe results be as credible and transparent as possible.

The parents are seeking a declaration that their children's rights were violated by Knec.

They are also seeking temporary orders compelling the examinations agency to produce the examination scripts of the children who sat for KCPE in 2016 at Nyali. 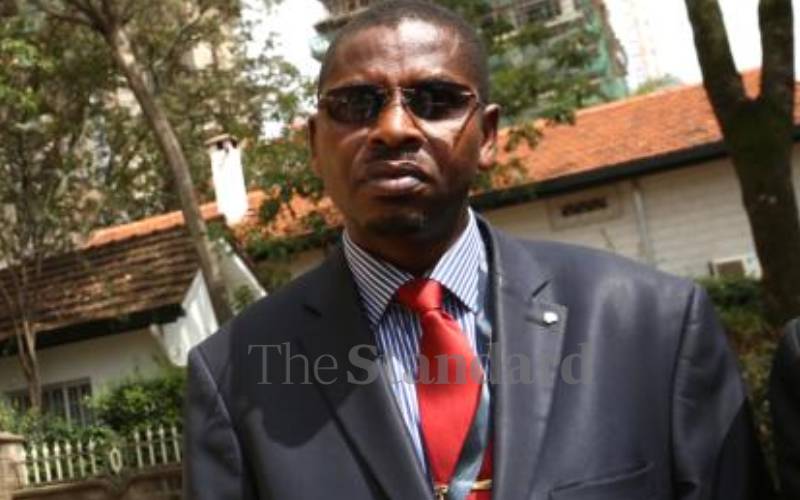 By Josphat Thiong’o | 23 minutes ago

By Alexander Chagema | 23 minutes ago