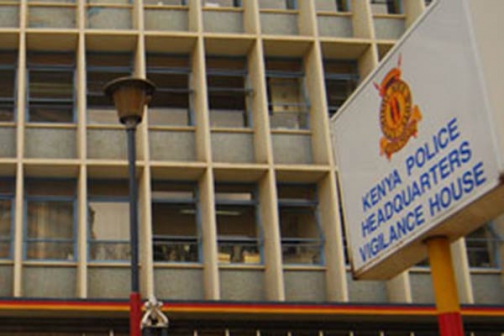 Nairobi, Kenya: Kayole OCPD Ali Nuno is among 11 OCPDs who have been moved the latest police reshuffle. Nuno who in the recent past had bitter exchanges with IPOA officials has been moved to Kiganjo Police Training College as an instructor.

The new Kayole OCPD is Joseph Gichangi. Others affected include Kiambu's Tom Atuti who moves to Mashru in Kajiado. Atuti will be replaced by Duncan Nguthu.

I was so saddened when I heard that a ship had been blown up in the Indian Ocean by the Kenya Navy as a result of the president’s directive, after it had been found with drugs, in August 2014.