A public-participation meeting on the proposed 2016-2017 budget ended in disarray after the participants learned there was no lunch allowance.

Trouble started after the residents got wind that the county officials who were leading discussions on the county's next financial budget had not budgeted for their lunch.

It was reported that when time for lunch came, the participants were each given a bottle of soda and water as the officials proceeded to a nearby hotel.

The crowd led by political activists Charles Ondieki and John Kebaso demanded for reimbursement for bus fare and "sitting allowance" before they would continue with the remainder of the exercise.

"We came early in the morning and you can't tell us to continue sitting here for only a soda and water yet we are hungry. Give us money for consulting us on the budget estimates," complained Mr Ondieki.

The two snatched the microphone from the moderator, Jeremiah Chebana, as the crowd surrounded him, demanding for answers.

Besides the lunch protest, credibility of the exercise also came under fire after it also emerged that no member of the executive arm of the county government nor the majority leader of the assembly was in attendance despite being invited to lead the event.

Speaker Joash Nyamoko said many of the MCAs were out at other House committee meetings, and blamed the executive for not showing commitment to most public functions conducted by the assembly.

"Public participation is mandatory for any legislative process especially the budget, but it beats logic when the executive drags its feet on whatever effort we try to make, something that needs to be seriously addressed," said Mr Nyamoko.

Nyamoko said the budget for the exercise was limited and could not fully take care of the needs of the participants.

An MP has written to the head of the United Nations accusing Opposition leaders of leading protests that are "a threat to peace and security". 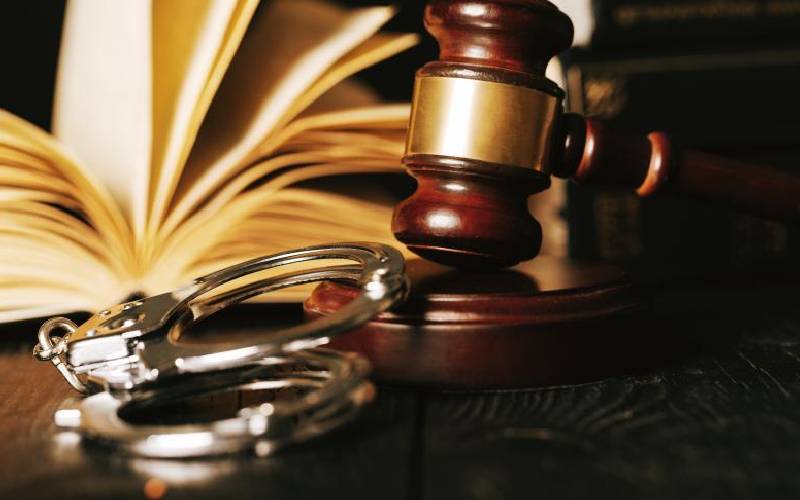 By Fidelis Kabunyi | 5 minutes ago

By Julius Chepkwony | 58 minutes ago

Disabled man to be compensated for unfair dismissal by insurance company
;
Feedback