By Alex Wakhisi | 7yrs ago

The Council of Governors (CoG) has asked the Government to suspend all new projects to deal with a financial crisis that has hit the nation.

He said the financial crunch was as a result of the Government spending more than it collects.

The Kakamega governor said the crisis had paralysed development projects in counties.

He revealed that county governments had not received funds for the three months of August, September and October.

"The Government owes counties arrears for August, September and October. This has put a halt on operations at the county level. We owe suppliers their money and some counties are unable to pay salaries," he said.

He said there was tension in the devolved units since contractors, suppliers and county staff had not been paid.

He said some counties were unable to pay debts and initiate development projects as they were financially crippled.

"Some counties are completely broke. They are unable to pay debts and this has created tension in management. We are already experiencing the wrath of contractors and suppliers who are demanding their dues," Oparanya said. 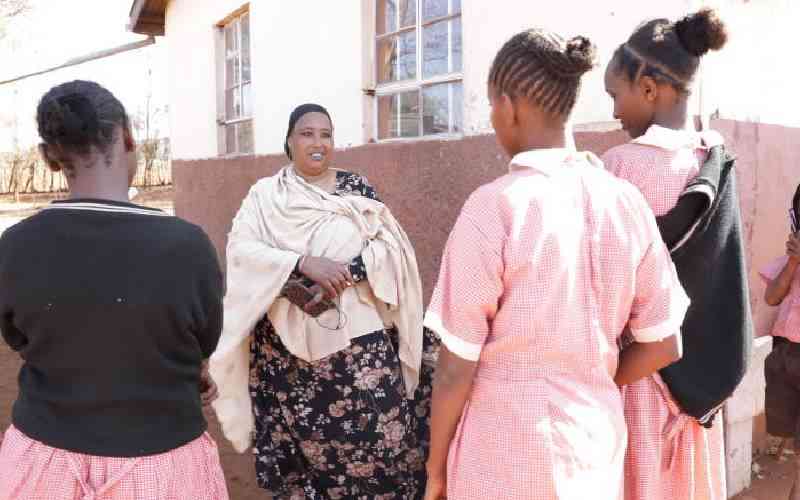 By Esther Dianah 12 hrs ago
Premium Philip Odera: My 30 years of experience as a banker prepared me for this job
.