Cord co-principal Kalonzo Musyoka has regretted the relocation of the South-Sudan peace negotiations from Kenya to Ethiopia.

Kalonzo, a former vice-president said although Ethiopia has the will to see peace prevail in South Sudan, Kenya has the institutional memory, which is key to the on-going negotiations.

The Wiper leader said Kenya was the custodian of the Comprehensive Peace Accord (CPA) and thus her capacity to handle the peace negotiation would be of great impact to the whole process.

"Sanction against the parties involved in the negotiations would not work but rather engagement and negotiation, which would give a lasting solution to the civil unrest in South Sudan should be pursued," said Kalonzo.

Kalonzo said although in Opposition, he is constantly in touch with both President Salva Kiir and former vice-president Dr Riek Machar, encouraging them to put an end to the hostility.

On the recent tour of United States President Barrack Obama to Kenya, Kalonzo said it was unfortunate that Obama did not address the Kenyan parliament as is the norm for a visiting head of state of his calibre whenever he visits a foreign country.

Twenty eight children from Busia County with partial paralysis will be treated at no cost at Nairobi Hospital in an ongoing investigation of medical negligence.

By Lynn Kolongei | 44 minutes ago 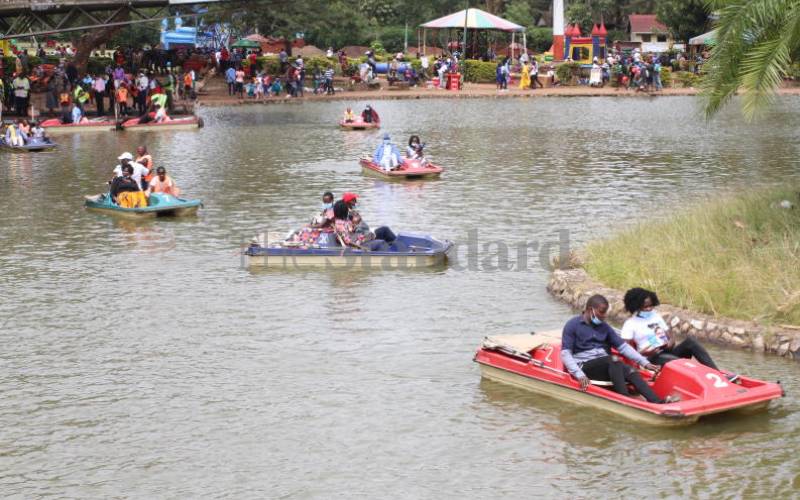