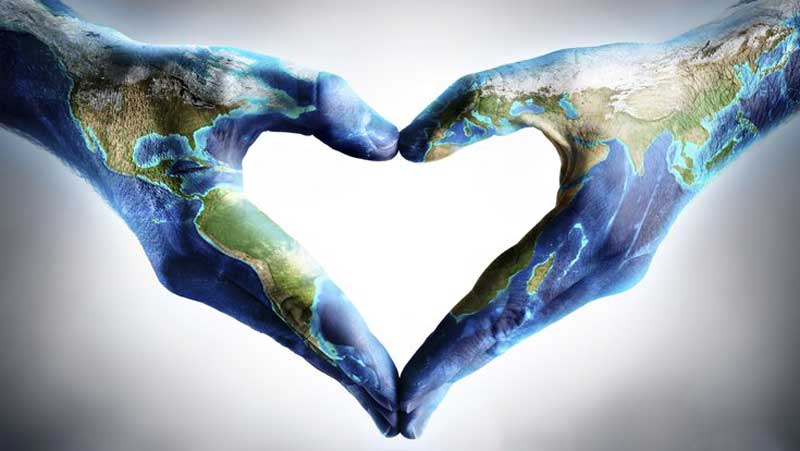 Doors are slamming all over the Western world; we shall not see them opened again in our life. This sentiment – borrowing and adapting a remark attributed to British Foreign Secretary Sir Edward Grey on the eve of World War One (his phrase had lamps going out in Europe) – seems to me at least as defensible as Grey’s prophecy.

The brute facts of poverty, or worse – starvation, wars, even slavery – impose themselves upon the world, more urgently than before because those the writer Frantz Fanon called the wretched of the earth are now mobile, and have mobile phones to assist their journeys. The United States turns away.

Where from 1980 through 2016 it lived up to the words on the Statue of Liberty which invited in the “huddled masses” by taking in more refugees than the rest of the world put together, the number of refugees resettled in the United States has been sharply cut since 2017.

Europe, after splurges of good-hearted mass inclusion of migrants, especially in Germany and Sweden, now recoils. Britain’s Migration Advisory Committee this week recommended that the country should take in skilled workers – but cap the number of unskilled migrants it takes at a lower level. That means that most of the poor will not qualify.

No central European state, nor, now, Italy, will take more than a tiny number of migrants.

The proponents of the “humanitarian invasions,” like British Prime Minister Tony Blair – are seen as toxic politicians, including by many of those who supported their actions at the time.
Yet however averse the Western world is to intervention and to grand gestures, evidence mounts that it is in the mutual interests of both the wretched and the comfortable for the latter to do something with the former.

Bill and Melinda Gates, who put more money than most countries into combatting disease and poverty in Africa, released a report this week, and – departing from their usual optimism – warned that “decades of stunning progress in the fight against poverty and disease may be on the verge of stalling.”

If conditions cease to slowly improve, and instead grow visibly worse, then the rivers of desperate migrants, from Africa and the Middle East to Europe, from South America and elsewhere to the United States, will only become floods.

So we need to do something, and it must be large. But unlike those grand interventions designed to fix a state of affairs once and for all, this is a long haul, a matter of patience matched with resources, a decades-long relationship of common need.

No US-style Marshall Plan to rescue the economies of other regions, but an engagement which recognizes the smallness of the planet and the vastness of the reforms that need doing.

The wretched, the comfortable

It needs close cooperation – and cooperation means mutual learning, between the wretched and the comfortable. There’s an example of this. It is in the peacemaking business, a job which demands the patience of a cathedral-full of saints.

The NGOs in this sector celebrated the annual UN’s Peace Day last week by publicizing their request that “peacebuilding” be formally recognized as a dictionary word in its own right.

The purpose is both to remind us that development will not take place in war zones; and that though there are fewer wars between states, there are more conflicts within them.

It is there where the peacebuilders work.

One of these is Jonathan Powell, former chief of staff to Tony Blair, a central figure in getting an IRA ceasefire in Northern Ireland in 1998, ending 30 years of “the Troubles.” Leaving government in 2007, when Blair resigned, Powell founded a conflict-resolution NGO called Inter Mediate – trading both on his Northern Ireland experience, and on the contacts he made when with Blair.

But, he said, “governments are less and less likely to accept mediation: you must work carefully round the edges, till you get the sides willing to open up channels and begin the process – which can be long.”

These organizations show a way forward because they have developed both a strategic patience and a bank of knowledge and experience – which can only be deployed, and only bring success, where the people of the country, high and low, work with them, taking advantage of years of confidence building.

It is a power not descending from above, but inserting itself into the niches of the situation, teaching and learning, seeking peace.

If the era of the grand intervention has gone, that of the constant partnership – serving two, intimately connected self-interests – has to grow up in its place.

Mr Lloyd co-founded the Reuters Institute for the Study of Journalism at the University of Oxford, where he is senior research fellow.