Do’s and don’ts when faced with a traffic offence 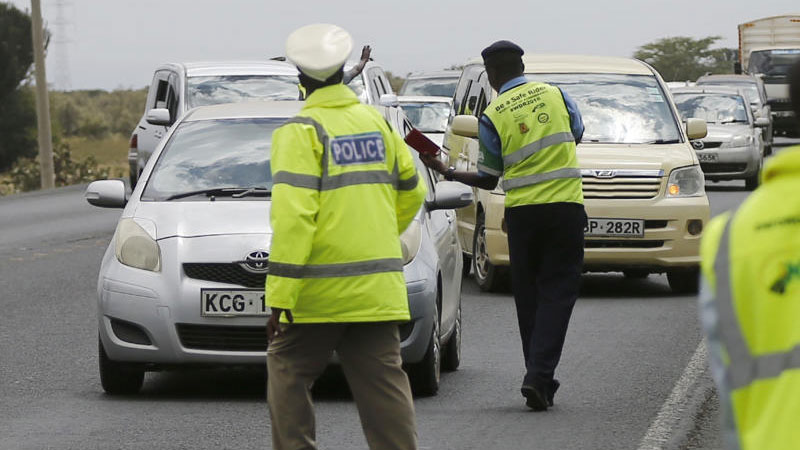 My attention is drawn to an article: Face to face with ugly corruption on a day spent in court, (Daily Nation June 29, 2018) where a complainant narrates how she was arrested by Traffic Police and charged with over-speeding at the Milimani Law Courts in Nairobi.

She explains her ordeal in the hands of police court orderlies within the precincts of the court, who she says solicited for bribes to pay for her freedom despite the fact that she had duly paid her fine in court as required.

There have been many such cases where members of the public go through harrowing experiences in the criminal justice system especially in regard to minor traffic offences. Well, here is what to expect when faced with a traffic offence;

In Kenya, like is the practice in most common law countries, the court is at the tail end of the criminal justice chain. It must be understood that the police arrest the offenders, the Director of Public Prosecutions (DPP) prosecutes them and the court only makes the determination on whether to find the accused person guilty or not based on the evidence adduced by the DPP. 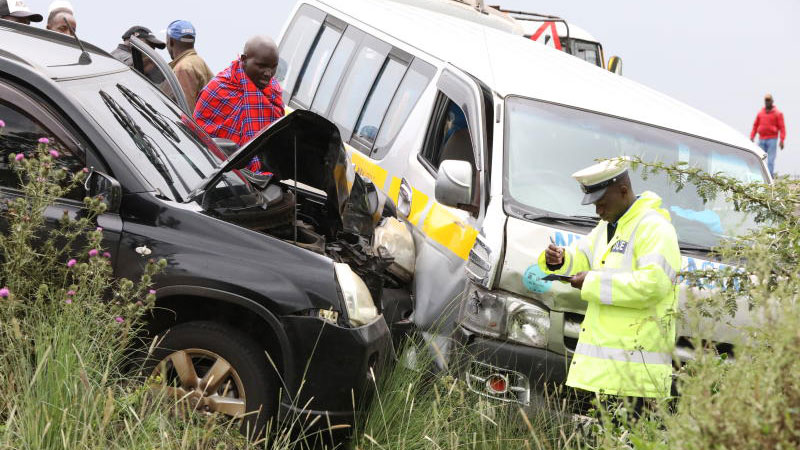 Once in court, the orderlies-police officers, would normally require everyone entering the traffic court for plea taking to produce either their Notices to Attend Court (NTAC) or Cash Bail Receipts. Upon checking the Notices or Receipts, they direct them where to sit separately, and ensure Cash Bails are refunded before plea taking.

Once the charges are read out, the accused persons take plea. If they plead guilty, they are sentenced or fined. The Traffic Regulations 2015 give the magistrates the discretion to fine up to a maximum of Sh100,000, and there is no minimum fine. Once a fine is paid, in court, the accused is released immediately.

The court allows the accused up to 4pm to pay the fines while sitting in court. If one may not have paid the fine by that time, the magistrate may sign committals, and that is when the accused is sent to jail to serve their sentence.

If the accused persons plead not guilty they are admitted to pay a cash bail or even released on a personal bond. It must be observed that the Traffic Regulations 2015 provide the following as procedures for handling of traffic matters: No traffic offender shall be held by the police for offences punishable by a fine only or by imprisonment for a term not exceeding six months; no accused persons in traffic cases will be locked up in cells without first being granted time, place and adequate facilities to pay fines or bail;

Traffic Courts shall process payment of traffic fines in open court; Release on reasonable bail or bond conditions pending charge or trial, for all other traffic offenders, shall be fast-tracked; A suspect offender shall be issued with Court Summons or a Notification to Attend Court (NTAC) on a convenient date within seven days.

The Notice shall clearly indicate the charges, the court and the time to take plea; The offender must attend court on the date and time indicated in the NTAC to take plea; Before plea is taken, the magistrate shall ensure that any cash bail collected by the Police from the suspect/accused is availed in Court; The offender must remit to court the maximum amount payable for the offence cited if she or he opts to plead guilty in writing upon issuance of the NTAC; Committal warrant for prison custody will only be issued if the offender is unable to pay the fine/cash bail after reasonable time and facilities; If the offender does not attend court, the cash bail will be forfeited and a Warrant of Arrest issued.

Further, it must be noted that according to the Directions on Traffic Offences, Traffic police officers can only arrest offenders and/or detain offending vehicles in serious offences such as causing death by dangerous driving, driving under the influence of alcohol and driving a vehicle without insurance. These cases will however, be fast-tracked.

Other common traffic offences include: Over-speeding; driving a vehicle without identification plates; Driving on or through a pedestrian walkway; causing obstruction; Failure to obey traffic signs; disobeying a police officer; driving without a valid driving licence; Driving while using a mobile phone among others.

When you have to pay cash

If you have to pay cash, only do so to an authorized court staff who will issue an official receipt and a transaction slip generated by KCB. Mpesa payment system has been rolled out in all court stations across the country. You can also pay your fine/bail through KCB Mtaani, the nearest KCB Branch or any other bank advised by respective court station.

Members of the public are also encouraged not to plead guilty ‘’for the sake of it’’ as a perceived easier option out of Traffic Offences. Magistrates especially in the traffic courts have found themselves in awkward positions because of cases where accused persons plead guilty and when asked to mitigate, they deny the offence. Do not plead guilty when you know you are innocent, magistrates will give you reasonable bond terms then allow you time to come to court and defend yourself.

During the launch of the new Traffic Regulations in October 2015, former Chief Justice Willy Mutunga said, “People who go to the Traffic Court are innocent, because they refused to pay bribes and therefore must be treated very carefully, there is no need to take them to police cells after they pay fines.”