The pointy heads at the Ministry of Health have come up with new measures intended to mitigate the spread of Covid-19. Top of these are mandatory vaccines for various cadres of workers.

Initially, only civil servants were required to take the jab. But going by Health CS Mutahi Kagwe’s recent pronouncements, the scope has been broadened to include most Kenyans above 15 years of age.

The CS makes it clear that it will not be possible to access a raft of government services without the shot. He precludes the unvaccinated from accessing services in schools, hotels, the transport sector and all businesses that attract more than 50 people in a day. He also proposes penalties for transgressors.

Whether the CS is within his remit as a member of the Jubilee administration or if he is within the ambit of the law is debatable. What is certain is that he will expect pushback from those who feel his actions are a claw-back on hard-won fundamental rights and freedoms.

He should expect, in the coming days, vigorous and vociferous opposition all the way, but not limited, to the country’s courts of law.

Kagwe appears to take a cue from the global North. In a press release, he cites “a worrisome epidemiological picture in European countries where new Covid-19 surges are being observed.”

He further declares “vaccination a critical pillar in the control of the pandemic” and “an enabler for a return to normalcy.”

But the CS is short on details of a conversation that is complex and tends to elicit strong emotions. He does not give a succinct account of how a decision that could turn out to be unconstitutional, when challenged in court, has been arrived at.

In the rush to copycat or play catch up with the global North, it is possible that the rationale for their actions may have been obviated. Such rationale is not arrived at in a vacuum but by careful deliberation.

According to Prof Julian Savulescu of University of Oxford, “mandatory vaccination, including for Covid-19, can be ethically justified if the threat to public health is grave, the confidence in safety and effectiveness is high, the expected utility of mandatory vaccination is greater than alternatives and the penalties or costs for non-compliance are proportionate.”

One wonders whether these criteria were applied to the Kenyan context. Certainly, Covid-19 is a threat to public health. To term it “grave” is to assign a value judgment that makes it the nation’s greatest existential threat. Yet more lives are lost annually to malaria, malnutrition and road accidents in the country.

In fact, according to Kagwe’s data, Covid-19 infections have decreased countrywide over the past two months, which is more than can be said about malaria and malnutrition.

The CS has not allayed the fears of the nation about the safety and effectiveness of the Covid-19 vaccines. No data is forthcoming about vaccine injuries.

Instead, they are touted as the silver bullet. This is even as the CS acknowledges in his statement that Covid-19 surges are being reported in Europe “despite successful vaccination campaigns.”

Kagwe has not explained why he thinks the vaccine mandate has a superior cost-benefit profile compared with other alternatives. He has glossed over what it would cost the nation to keep it vaccinated after weaning it off reliance on surplus from donor countries.

He is quiet about the possibility of a third or fourth booster shot as the efficacy wears out and the implications on a country that can hardly feed itself.

He relegates measures like social distancing, masking and sanitising to the periphery as he makes vaccination the core. Yet these measures have previously worked like a charm.

Africa has survived the pandemic relatively unscathed. This has not been by dint of government interventions. The millions of deaths on the continent predicted by early modelling have not happened.

Vaccine mandates based on the global North may be similarly way off base.

More than 3,000 delegates are this morning expected to troop into the school, the venue of the seventh annual devolution conference.

The drought in northern Kenya is increasingly making life difficult as pastoralist communities continue to lose their animals. 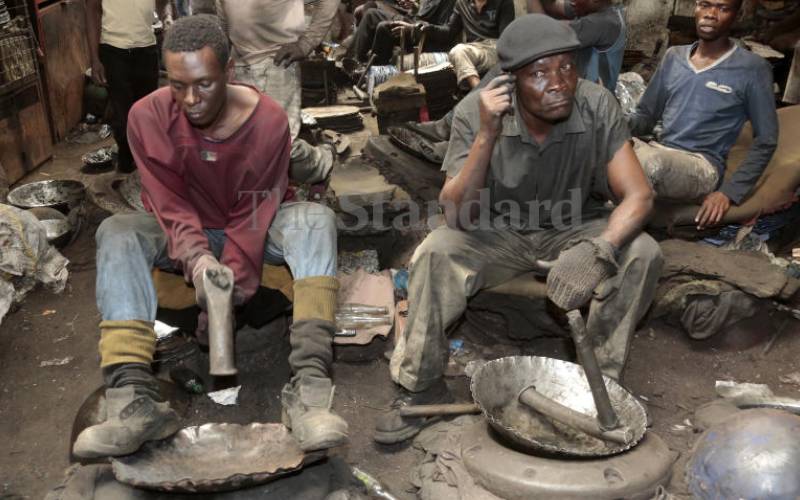 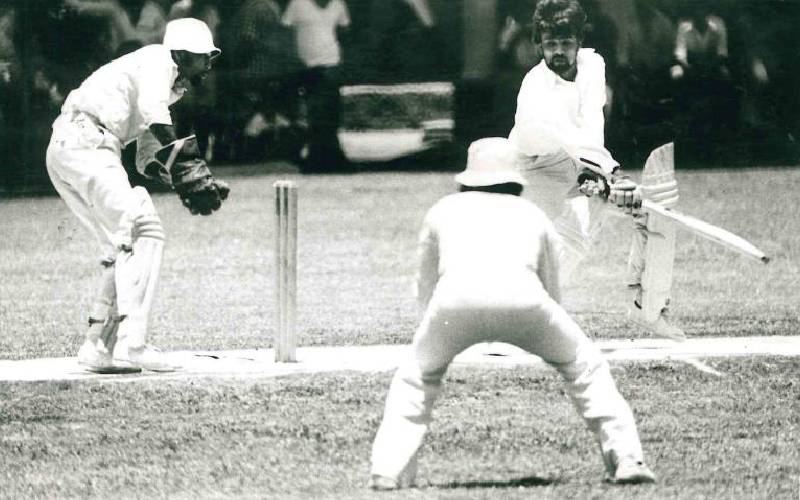 By Clay Muganda | 11 hours ago 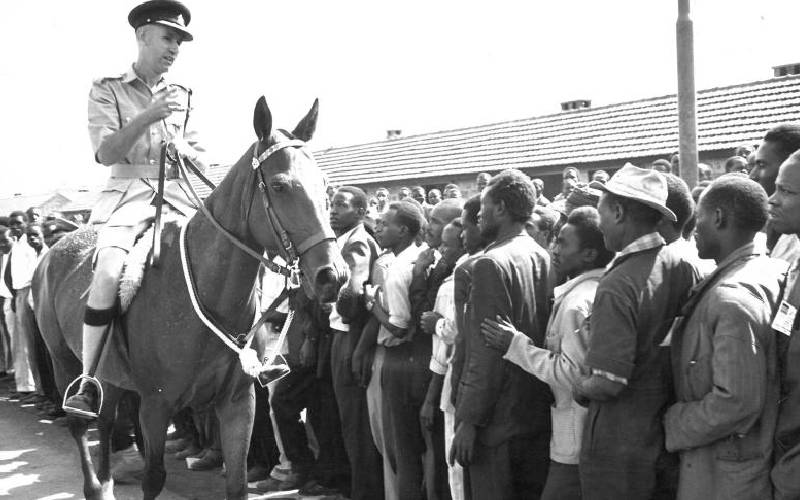 By David Oginde | 14 hours ago 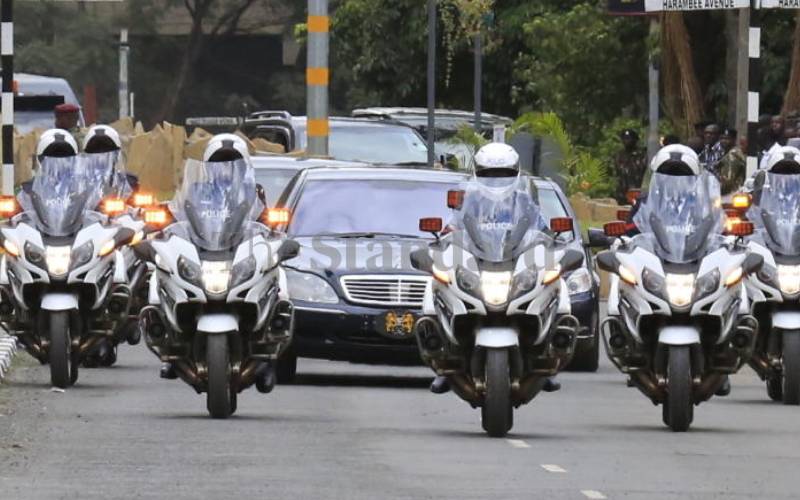 Populist ideas may surprise you in next year’s elections
.