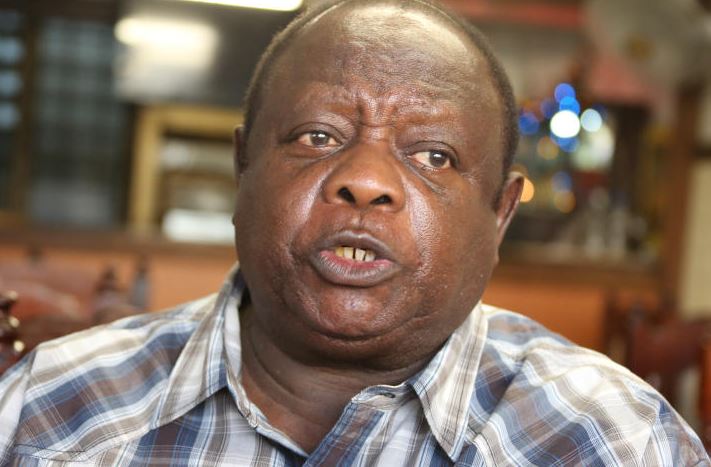 The cause of his death was not immediately clear at the time of publishing.

Leaders have begun pouring their messages of condolence. ODM party leader Raila Odinga tweeted, “My sincere condolences to the family of Hon. Ramadhan Seif Kajembe, former MP for Changamwe. He was a dedicated servant of the people of Changamwe whose rights he defended without fear. May his soul Rest in Eternal Peace.”

His death comes barely a fortnight after he buried his first wife, Mama Aziza Kajembe at Kwa Shee in Jomvu, Mombasa County.

Mr Seif, who contested the Jomvu Parliamentary seat in 2013 on an ODM ticket, died in India. “He had a kidney transplant two years ago but his body kept rejecting the organ," his father said.

According to Kajembe, his son was ferried to India two weeks before his death where the family had already identified another family member to donate a kidney for him.

Up until his death, Kajembe was a politician under the Orange Democratic Movement (ODM) party, elected to represent the Changamwe Constituency. He served from 1997-2007.

He was also a former Assistant Minister for Environment from 2008 to 2013.

The ex-MP was a respected figure in Mombasa and was consulted by political leaders on important issues.

Kajembe also served as chairman of the Kenya Ferry Services from 2016 to 2019.

They accused the firm of failing to develop local production and instead rely on cheap cane from Uganda.